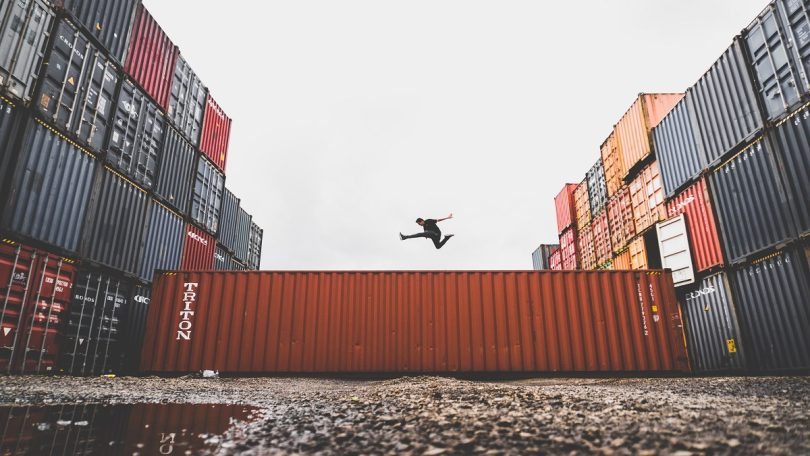 Trade, import and export for MSMEs: A budget expectation survey by credit rating agency CareEdge on Wednesday comprising 364 respondents from key industries suggested measures to support merchandise exporters. Developing export logistic infrastructure was the key expectation of 71 per cent of respondents followed by easy credit availability suggested by 58 per cent. Support in overseas marketing was also suggested by 34 per cent of respondents. Other measures suggested were credit subsidy for MSMEs, tax reliefs, expansion of the Production Linked Incentive scheme etc.

The suggestions for the upcoming union budget come in the backdrop of challenges faced by exporters including reduced demand in key markets because of fear pertaining to the looming global recession and high inflation.

Importantly, the Reserve Bank of India (RBI) in March last year RBI had announced the extension of the interest equalisation scheme for pre and post shipment rupee credit for MSME exporters till March 2024 from September 2021 in order to boost shipments. Moreover, the interest equalisation rates were also revised to 3 per cent for MSME manufacturer exporters and 2 per cent for manufacturer exporters and merchant exporters.

Industry-wise, auto and auto components, capital goods, and textiles have sought measures to boost exports. For instance, the auto sector sought an increase in the all-industry rate of duty drawback and rate of Remission of Duties and Taxes on exported products to enhance the exports. The tax refund rates range between 0.5 per cent and 4.3 per cent for various sectors.

On the other hand, the textile sector asked for more foreign trade agreements and a reduction in tariffs for encouraging export penetration globally, the survey report said. Currently, India has FTAs with 13 countries including the India-Australia Economic Cooperation and Trade Agreement (ECTA) that came into force on December 29, 2022.

The share of MSME exports in India’s total exports was 42.67 per cent as of August 2022 in the current fiscal, nearing the FY22 share of 45.03 per cent, according to the data shared by the minister of state for MSMEs Bhanu Pratap Singh Verma in a written reply in Rajya Sabha in December.

Subscribe to Financial Express SME (FE Aspire) newsletter now: Your weekly dose of news, views, and updates from the world of micro, small, and medium enterprises