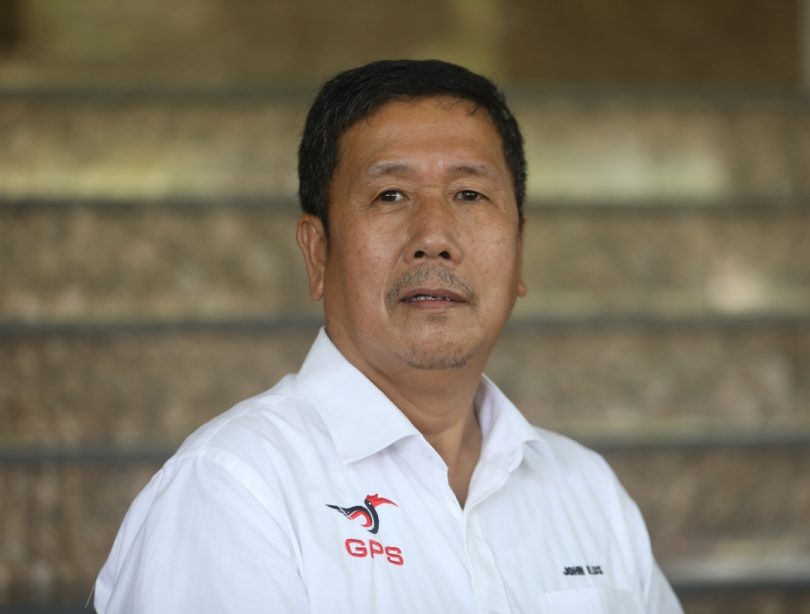 He said Sarawak has the potential to harness the renewable energy from methane produced by the palm oil mills given the right regulatory support.

He pointed out that during the palm oil milling process, a wide variety of solid and liquid wastes are produced.

“The solid wastes are commonly used to generate energy for palm oil mills operation. The energy is usually produced by burning mesocarp fibre and PKS in biomass boiler to generate steam to power steam turbines.

“For a standard palm oil mill with the capacity to process 60 metric tonnes/hour of fresh fruit bunches (FFB), it normally produces around 35 to 45 metric tonnes/hour of steam. Part of this steam is used to generate electricity up to 1.2 to 2.5 megawatts and the rest is used as process steam for sterilisation,” he said when debating the State Budget 2023.

John said the electricity generated from this process is mainly used to power mill machinery and equipment.

He said these make the palm oil mill self-sustainable in energy where the shell and mesocarp fibre alone can supply more than sufficient energy to meet the mill’s requirement.

He noted that with the advancement in boiler technology, pressed EFB fibre can now be used as boiler fuel as a new boiler can take up higher moisture fuel.

John believed that if all 84 palm oil mills in Sarawak are equipped with methane trapping and power generation facilities, there will be an approximately 168-252 MW of sustainable energy available to be supplied to the power grid.

“To put into perspective, this capacity is even higher than the capacity of Batang Ai Hydroelectric Plant of 108 MW,” he said.