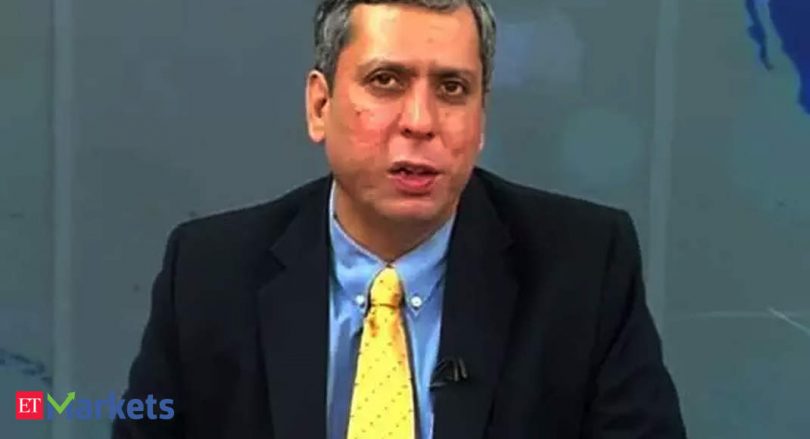 Despite all the global issues, economic recovery will accelerate in the second half. Based on that, stocks will do better, says market expert Ajay Bagga.

Is there still a buying opportunity in the auto sector?
Consumer durables and consumer discretionaries tend to do well when the economy reopens. The correlation with the indicators is very strong for consumer discretionary, energy and financial stocks and that is what I have been saying since November when we moved our portfolios into these three sectors — the cyclical recovery themes.

Auto had become a bit overbought and the valuations were looking stretched. For about three to four weeks, there has been sideways movement and a bit of a correction in the OEMs. The ancillaries have continued to do well. But the OEMs were taking a breather.

The next leg up for this will be post March when the new season starts. We have to see what kind of money flows through with the government releasing funds into the system. Right now there is some tightness.

Of course, depreciation-based buying will happen but that largely happens on passenger vehicles and commercial vehicles and not on two-wheelers. Two-wheelers have more to do with actual consumption which will come with Baisakhi, with harvest and with government expenditure returning in April. Are they buys? I think we have better choices. I am not talking valuation, I am talking only growth. But consumer discretionary stocks will do better. The AC manufacturers are doing well already, as are consumer goods companies. Refiners are doing well and that will continue. ONGC and the gas suppliers are doing well and will continue to do well. The financials will continue to do well too.

Overall, the broad theme is despite all the global issues, economic recovery will accelerate in the second half. Based on that, stocks will do better.

Is it the end of the bull market? I do not think so. It is a very young bull market. We will have these 5% hiccups but that is just the market catching its breath. Overall liquidity plus flows plus fundamentals are recovering very fast and that is a heady mix for the markets.