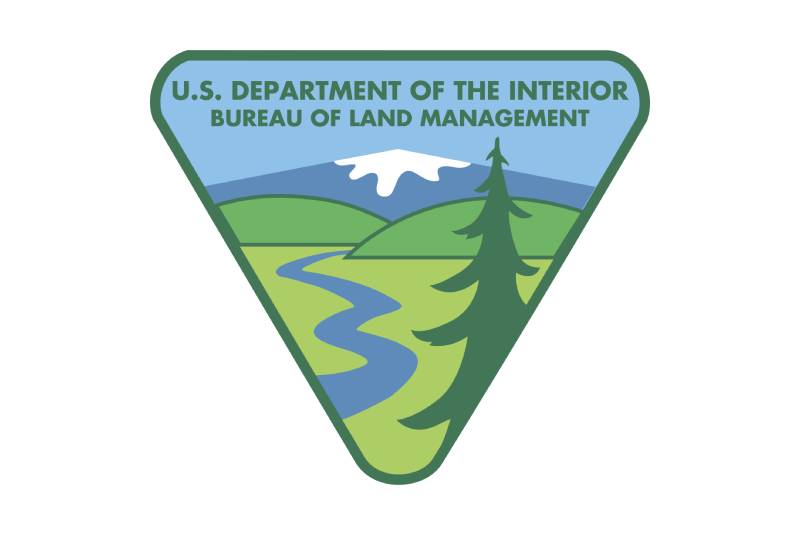 The parcels offered for sale reflect recommendations from the Department of the Interior’s Report on the Federal Oil and Gas Leasing Program, as well as other reports issued by the Governmental Accountability Office and Congressional Budget Office; input from Tribal consultation and environmental review; and resolution of protests received.

In this competitive lease sale, the BLM applied a first-ever increased royalty rate of 18.75% for the leases sold, in keeping with rates charged by states and private landowners.