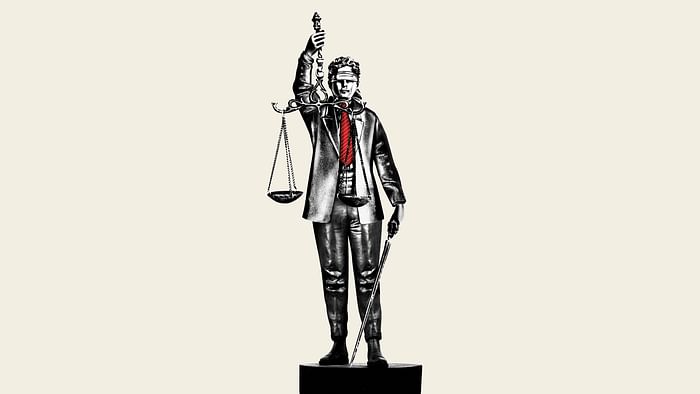 The CII representation two years ago listed 37 provisions related to Companies Act, Insolvency and Bankruptcy Code, and environment, consumer protection and labour laws. The second set, prepared in 2021, covered laws such as Competition Act, Consumer Protection Act, Patents Act, Trademarks Act and Legal Metrology Act. The most recent document, submitted early this year, made a case for a broader ‘limitation’ for criminal offences and covered changes in Civil Procedure Code, Code of Criminal Procedure and IPC. Limitation involves setting the maximum time from the alleged violation during which parties have to initiate legal proceedings.

While the ORF study found the largest number of imprisonment clauses in labour laws (50 such clauses per law), CII observations went much beyond labour laws. “The topic of decriminalisation needs to be approached with a wider agenda of de-clogging the judicial system and making courts more efficient. There is also a need for reducing pendency and burden at courts to expedite redressal process and ensure that only the guilty are punished,” says Chandrajit Banerjee, director general, CII.

The changes are under way. “A crime is a crime. When people talk about decriminalising, what they have in mind is replacing imprisonment with monetary penalties. Also, you will realise that most of these clauses are from labour laws, which have already been revised and unified under four Labour Codes,” says Bibek Debroy, chairman of EAC-PM. This is not enough. A recent EAC-PM study found that as labour law reforms have been largely aimed at the manufacturing sector, they are not going to impact the new urban economy, largely based on services. It noted that besides labour laws, infrastructure, education and law and order significantly affect employment and industrial growth. According to Debroy, any meaningful discussion about criminal provisions in business laws should also cover state laws such as Shops and Establishments Act, Excise Act, land laws, etc. “You need to look at all of them,” he says, adding there are systemic troubles, too. “One has to wait two years for bail. If you replace this with a civil suit, the court system being what it is, the case will drag on for 30 years. So, there is no credibility of the civil justice system. Until we solve that, I don’t see how we are going to handle this. Secondly, if you look at U.S., civil compensation is punitive, it’s huge, not the small sums of money, as has been our approach towards compensation.”