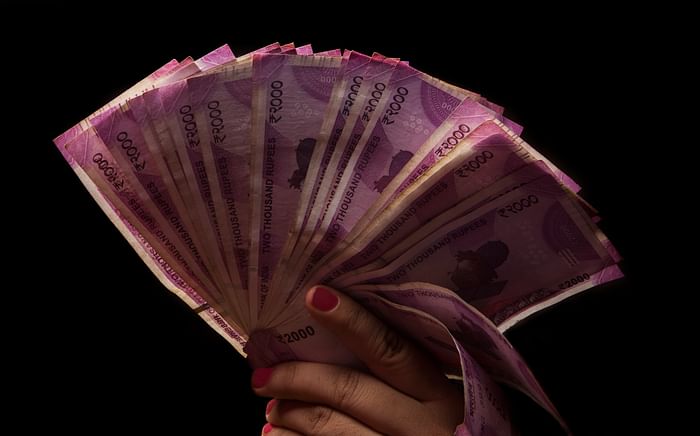 The Madurai Bench of the Madras High Court has issued notice to the central government on a petition seeking exemption from income tax for people earning less than ₹8 lakh annually.

The petitioner, Kunnur Seenivasan (82) of Virudhunagar, who is serving as a member of Assets Protection Council of DMK, submitted that Paragraph A in Part-I of First Schedule of the Finance Act, 2022, through which the government fixed the above tax slab, is in violation of Articles 14, 15, 16, 21, 265 of the Constitution of India.

Seenivasan told the high court that the income tax slabs as per the current Finance Act were in conflict with the EWS category cap on annual income. Families with gross annual income upto ₹7,99,000 are eligible for availing benefits under the reservation for the Economically Weaker Section (EWS) category.

“When the government fixed income criteria that a family having gross income up to the limit of ₹7,99,999 is an economically weaker family for availing benefits under Economically Weaker Section (EWS) reservation, the government should not be permitted to collect income tax from individuals having income upto limit of ₹7,99,999 as there is no rationality and equality in it,” the petitioner said.

This comes days after the Supreme Court upheld a 10% reservation for the Economically Weaker Sections among the unreserved categories in admissions and government jobs. The quota is not discriminatory and does not alter the basic structure of the constitution, a Supreme Court constitution bench said in a majority judgement.

While Justices Dinesh Maheshwari, Bela M Trivedi and J B Pardiwala agreed that the amendment does not violate the basic structure of the Constitution, former Chief Justice of India U U Lalit and Justice S Ravindra Bhat dissented.

The EWS quota was introduced through the 103rd constitutional amendment and cleared in January 2019 by the Centre. It was later challenged in the Supreme Court.

Meanwhile, ahead of the pre-Budget meeting, industry body PHD Chamber of Commerce and Industry on Monday said there is a need to increase the tax rebate benefits for consumer expenditure in the Union Budget 2023-24. The Confederation of Indian Industry (CII) too has also proposed reducing rates on personal income tax to increase disposable incomes and revive the demand and reducing the 28% goods and services tax, (GST) rate on select consumer durables.

Earlier this month, the Central Board of Direct Taxes released a draft common income tax return form by merging all the existing returns of income except ITR-7 as it looks to reduce the time taken by taxpayers to file ITRs.

Currently, taxpayers are required to furnish their income tax returns in ITR-1 to ITR-7, depending upon the type of person and nature of income. The taxpayer is mandatorily required to go through all the schedules, irrespective of the fact whether that particular schedule is applicable or not, which increases the time taken to file the ITRs.