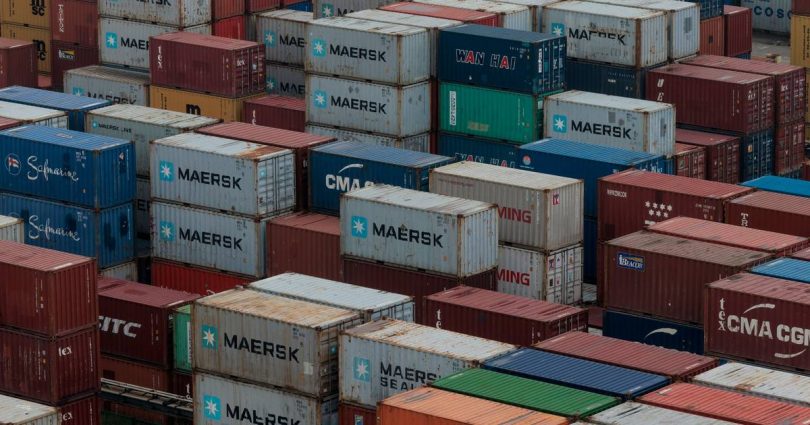 Irish businesses are preparing for disruption from a planned strike at Liverpool port, which will coincide with the funeral of Queen Elizabeth on September 19th.

More than 560 dock workers are set to walk out for two weeks in a dispute over pay and conditions at the Peel Ports owned hub. Workers at Liverpool, an important port for transatlantic freight travelling into and out of Ireland, are being represented by Unite the Union.

Experts and industry voices have warned that the strike could have knock-on effects for Irish supply chains.

“Liverpool is a kind of a second port for Ireland in relation to roll on/roll off traffic, Holyhead had been the main one,” said Simon McKeever, chief executive of the Irish Exporters Association.

The union has said the strike will take place on September 19th. Other strikes in the UK have been postponed, however, following the death of the queen on Thursday. Royal Mail workers and train drivers have put off walkouts planned for later this month as a mark of respect for Britain’s longest serving monarch.

Liverpool port handles a significant amount of container freight coming into and out of Ireland to the United States and South America.

Mr McKeever said: “It’s an important port for Ireland in terms of our exports and imports to the United States.

“We’re kind of waiting to see how this develops over the next while. It would concern me in terms of pharmaceuticals and food exports potentially, those being the main things that would be on the boat.”

He said that some of the association’s members have begun to look at alternative routes for their goods over that period.

Woodland Group, a UK-owned freight forwarder with presence in Ireland, said it is continuing to “plan and prepare for the Liverpool strikes as planned and will be guided by official port announcements”.