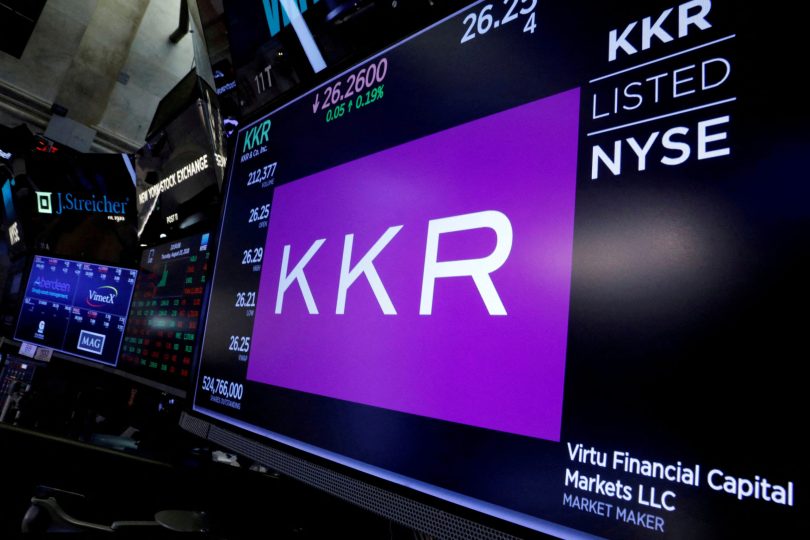 Private equity firm KKR & Co is seeking buyers for Canadian oil and gas producer Westbrick Energy Ltd to cash in on high energy prices, in a potential deal valued at around C$1.5 billion to C$2.0 billion ($1.13 billion to $1.5 billion), two sources familiar with the matter said on Thursday.

Majority owner KKR aims to strike a deal by the end of the year, one of the sources said, adding that KKR could still retain the company if it does not receive suitable offers.

Paramount Resources Ltd owns a smaller stake, according to Westbrick’s website. Paramount’s CEO, Jim Riddell, a Westbrick director, could not immediately be reached.

The sources requested anonymity as the plans are confidential. KKR declined to comment.

Strong oil and gas prices, compared with lows of 2014-15, have given private equity firms a window to sell out of energy investments, after many were left stranded in companies longer than their usual investment horizons of three to five years.

A sale of Westbrick would mark an exit from the Canadian oil and gas production business for KKR. Other big private equity firms, as well as some international energy companies, have left in recent years over concerns about the environmental impact of such investments and relatively poor returns.

KKR has owned Westbrick for a decade, longer than most of its investments, making a sale logical, one of the sources said. KKR invested C$250 million in Westbrick when it was a smaller producer in 2012.

Apart from Westbrick, KKR’s other investments in Canada include gas processing assets and a stake in the Coastal GasLink pipeline under construction.

Westbrick Chief Executive Officer Ken McCagherty, who has led the company since its formation in 2011, did not confirm or deny that the company is seeking a sale soon.

“Anyone who knows me knows that Westbrick has been for sale every day since our existence,” he told Reuters via email.

He added it is not surprising to see interest in acquiring the company, and did not respond to further questions.

Calgary, Alberta-based Westbrick produced 36,000 barrels of oil equivalent per day (boepd) in 2021, mostly gas in Greater Pembina Basin, according to the most recent available information on its website. It planned to reach 50,000 boepd by June 2022.

Should Westbrick fetch a price closer to the lower end of its expected range, it would represent a lower cash flow multiple than historic multiples, due to volatile commodity prices and backwardation, a situation where spot prices exceed futures prices, said Ryan Ferguson Young, president of Earth Horse Energy Advisors.

KKR’s efforts to sell Westbrick come as merger and acquisition activity among Canadian oil and gas producers dropped 53% in the first half of 2022 versus a year ago to C$5.2 billion, according to Sayer Energy Advisors.