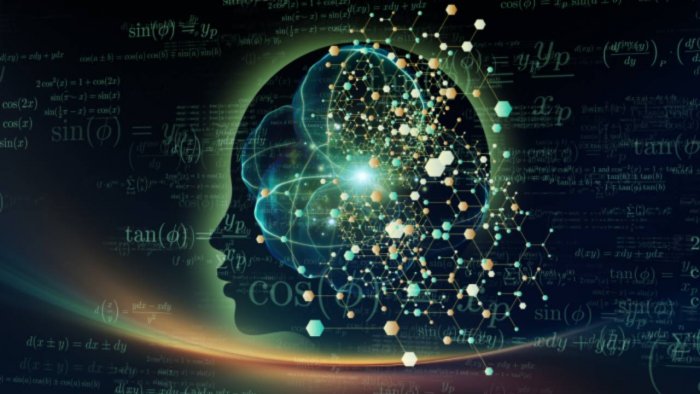 The 108th Indian Science Congress, currently being held in Nagpur, has as its core theme “Science and Technology for Sustainable Development with Women Empowerment”.

Some ideas which are important for the country have been linked in this theme, and the linkage can be mutually supportive for all of them. Science and technology can boost development and if it has to be meaningful, it has to involve women. Prime Minister Narendra Modi underlined the need for scientific development to make the country ‘atmanirbhar’. He emphasised the importance of technology in aiding development and the need to attach value to traditional knowledge along with modern knowledge.

He also said that women have showcased their strength in businesses and small industries and their participation in the field of extramural research (research funded by a source other than a university) and development has doubled. The Prime Minister reiterated that “the efforts of science can turn into significant achievements only when they reach from ‘lab to land’ and when their impact is from ‘global levels to grassroots’.”

The Prime Minister said that India has found its place in the top 10 countries of the world in science and that it is among the top three countries in terms of PhDs and in terms of start-ups. At the same venue, Ajay Sood, Principal Scientific Adviser to the government, pointed out that India has only 255 researchers per million inhabitants while the US has 4,300 researchers per million inhabitants. He also said that he was not happy about the quality of scientific publications, though their number has increased.

There were others also who pointed out the challenges in science. The idea that the level and quality of pure science research in India is low is not new. Governments have not been able to improve the situation. Technology can develop only from science, and that is why important technologies have not emerged in India. The country spends only 0.7% of its GDP on research, compared with over 2% by China. The emphasis on traditional knowledge has to be discerning and discriminating. Otherwise, it can only invite ridicule and be counterproductive as the many claims about plastic surgery and technologies of ancient India tend to be.

The focus on women is also important, and so the highlighting of the achievements of women scientists and young innovators can be encouraging and inspiring. But the empowerment of women through science can only be part of the general empowerment of women in society. That still faces challenges in terms of education, opportunities, safety, and social attitudes. Jamborees, declarations, and claims do not take science forward. There should be the right attitude, right policies, and sincere efforts for that.