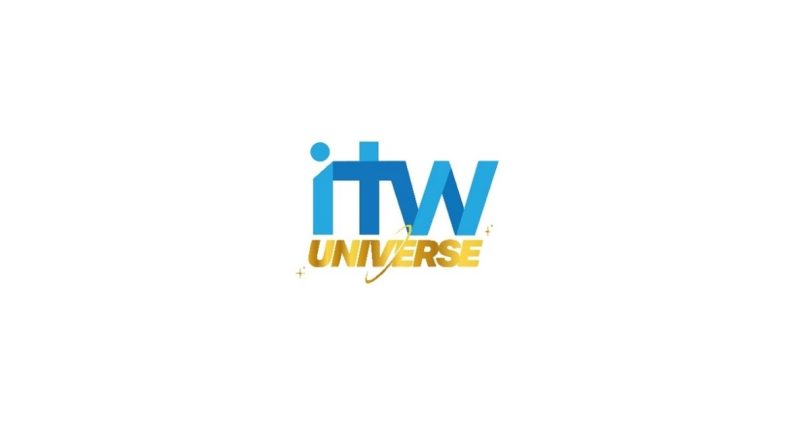 Bengaluru, Karnataka, India:
BYJU’S, one of the world’s biggest edutech brands will continue to be on one of the world’s most sought-after patches of sporting real estate – the space on the front of the India cricket team’s jersey. It extended its deal with the BCCI for the next 18 months (until the end of 2023), after its original term was expired in March 2022 just before the start of IPL 2022. The extension is estimated to be valued at around US$ 55 million.

The brand had replaced OPPO in a pathbreaking deal in 2019, when the smartphone brand wanted to hand over the remainder of its term after being Team India sponsor for two and a half years. Since then, this purpose-led partnership has rewritten the sports sponsorship playbook by setting a new standard for brands to try and emulate. It set the ball rolling for new age tech brands to take up mega sports properties – a trend that has changed the sports landscape in the country.

BYJU’S – a natural fit considering how much overlap there is between the prime cricket watching audience and their target audience – was brought in by ITW Universe, a leading global sports, future media and entertainment consulting firm, who consulted the brand and the BCCI on stitching together what has now become one of world sport’s most recognisable partnerships. The recently concluded South Africa tour of India, for a five match T20I series, marks the beginning of the new term.

Nikhil Vyas, Co-Founder & CEO, ITW Mworx, who led the partnership discussions, terms it as “India’s most valuable and prestigious sports sponsorship” and said, “It’s an iconic and most impactful sporting property like no other and BYJU’S have had a tremendous first term in terms of the exposure they have garnered. A global education company such as BYJU’S understands the value of associating with a national team representing a passionate fan base of 1.4 Billion people globally, using it as a key resource to leverage throughout the year. I am delighted that they have decided to extend their association for another term. We feel it’s a natural fit and in BYJU’S & Indian Cricket we see a lot of synergies and common passion for the sport.”

“This was a unique and ground-breaking deal when it was announced and the extension only vindicates our original assessment that a learning app and cricket actually have a lot in common both in terms of philosophy and in terms of a strategic marketing opportunity,” said Bhairav Shanth the co-founder of ITW Universe.

ITW Universe earlier stitched together the global partnership between BYJU’S and the International Cricket Council (ICC) which will run till the end of 2023.

ITW is one of the world’s leading sports, entertainment, media and lifestyle consulting firms, with its global footprint spread across four continents and a dozen offices. With offerings that cover the entire value chain from on-ground sports properties to digital first media plans, the ITW Universe offers marketing solutions for every budget and every niche. ITW’s reputation and penchant for disruptive business solutions that have changed the game for how brands view the platforms of sports, entertainment and media with a vision for out-of-the-box, integrated strategic marketing solutions turbocharged by emerging and future technologies.

BYJU’S is the world’s leading edtech company that offers highly adaptive, engaging, and effective learning programs for students across K-12, competitive exams, coding, and upskilling courses for professionals. With over 150 million registered learners globally, 7 million annual paid subscriptions, and a presence in 120 countries, BYJU’S has been at the forefront of creating tech-driven and immersive learning experiences for students around the world.

Since the launch of its flagship Learning App in 2015, BYJU’S has been innovating learning experiences and pioneering new approaches to education by blending world-class pedagogy with cutting edge technology. These include hybrid learning, ‘phygital’ learning, interactive and personalized approaches, and multiple learning formats.

BYJU’S is taking big strides in bringing together the best of offline and online learning experiences and setting up international innovation hubs to deliver breakthrough solutions across its ecosystem of learning products.