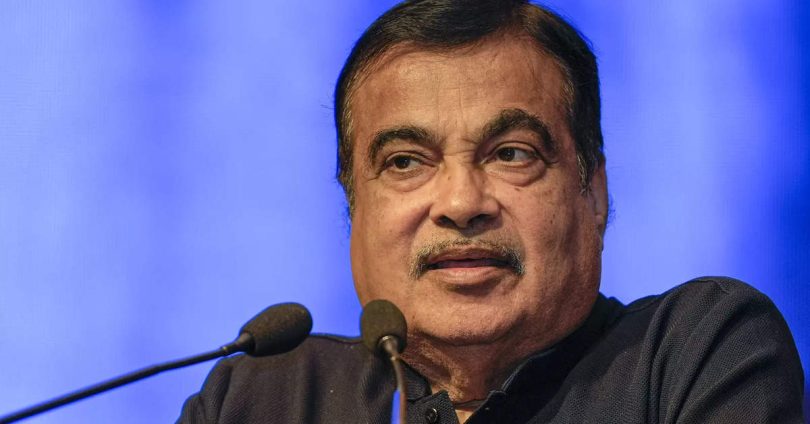 NEW DELHI: Seeking the intervention of Union road transport and highways minister Nitin Gadkari on the poor condition of the roads and the traffic situation in Delhi, the Confederation of All India Traders requested him to order a road audit of Delhi.

“We would like to mention that the roads are the lifeline of any city, but despite being the capital of the country, there has never been any serious discussion on the construction and quality of roads. There is no value of people’s lives in the eyes of the government,” said a letter written by CAIT on Thursday.

“In such a situation, we seek your immediate intervention and take necessary steps. Meanwhile, we request you to kindly order a road audit of Delhi so that real issues can come up. We assure you of the best cooperation of the trading community of Delhi,” it said.

Delhi, being the capital of the country, deserves to have the best and comfortable roads coupled with less time duration from one place to another. However, the roads were developed but with no foresight resulting in unsafe roads, it said.

“Though, development of road infrastructure is primarily the responsibility of the state government but being the capital of the country, the Union government has every right to intervene and with this motive in larger interest of the people and trade, we seek your kind and immediate intervention on this critical issue,” said CAIT.

The traders association informed that more than 5 lakh people come to Delhi from other states daily, road sizes are the same but passenger and commercial vehicles are increasing day by day. “It is highly regrettable to note that all three Master Plans of Delhi were having various provisions for road development but unfortunately, no one ever looked at them because of no accountability of the officials. the number of big vehicles is also increasing, goods transport is also increasing and most importantly no work has ever been done on the three Master Plans of Delhi,” the letter to the Minister said.