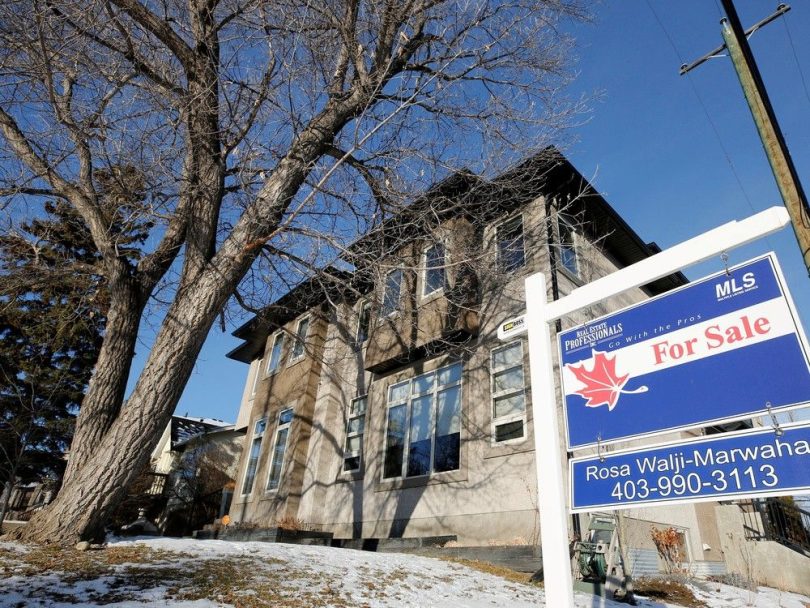 Reviews and recommendations are unbiased and products are independently selected. Postmedia may earn an affiliate commission from purchases made through links on this page.

Yet the new high-point was the result of a strong start to the year with sales dropping off considerably throughout 2022 along with falling prices as rising interest rates negatively affected affordability, says Ann-Marie Lurie, chief economist with the Calgary Real Estate Board.

“It’s interesting how the dynamic shifted with the first half really strong and weak in the second half — though it wasn’t enough to offset the gains earlier.”

The all-time annual resales record, in fact, had already been broken by Nov. 30, surpassing the previous record set last year at 27,686.

Despite falling year-over-year sales for the month of December of 31 per cent, 2022 finished with a record high of 29,672 sales.

“December was similar to what we saw in most of the second half with slower sales activity,” she says. “It was not really a surprise with more of a return to typical seasonality.”

Despite the drop, December’s benchmark was still up eight per cent year over year.

Helping keep prices relatively steady compared with 2021 has been near record-low supply.

“We’re not seeing the same boost in inventory other cities are seeing; it’s still very low here by historical measures.”

December’s inventory was 2,214, a decrease of 16 per cent year over year. As well, the market still had less than two months of supply despite a return to more normal activity in December, generally the slowest month, she adds.

One reason for Calgary’s relative strength for resales compared with other major cities has been demand for row and apartment housing.

In December, apartments were the only segment with growth year over year — up one per cent. Yet for the entire year, apartment sales grew 50 per cent over 2021 while row activity increased 31 per cent.

The strong activity portends to the affordability of both segments with the benchmark for apartments growing by nine per cent in December year over year to $274,800. Meanwhile, row housing reached $358,300, up 14 per cent.

By comparison, Toronto’s average price for a townhouse was more than $950,000, and the average apartment cost more than $705,000 in December, according to Canadian Real Estate Association data.

“Many buyers that moved to Calgary are now strongly encouraging family and friends to do the same.”

“Financially sound” move-up buyers, however, will face less competition in the higher price ranges while seeing potential bidding wars for their property in the spring due to a “lack of inventory in the lower price ranges.”

Lurie agrees, pointing to sales-to-new-listings ratio for single-family detached homes at 125 per cent in December, which deeply favours sellers.

“There isn’t a lot of supply right now,” she says about the segment, which saw its benchmark price finish December at about $620,000.