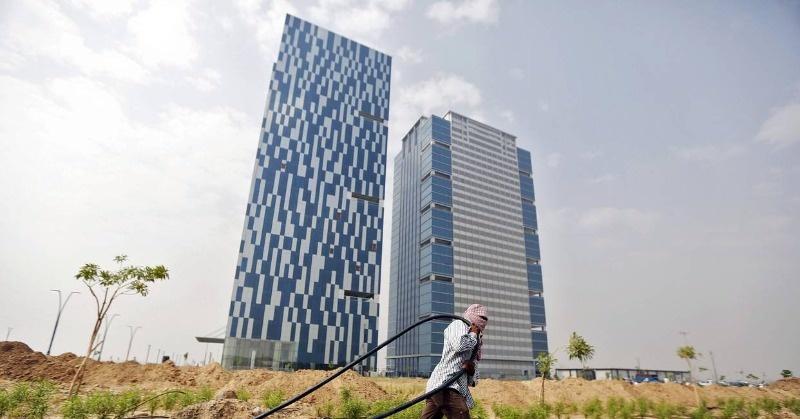 What is a GIFT City?

In the Indian state of Gujarat, there is a planned commercial community called GIFT City. This brand-new business location gives financial services and tech-related businesses a competitive edge. A Central Business District (CBD) would be built on territory between the administrative and commercial capitals of Gandhinagar and Ahmedabad, respectively.

The GIFT city is situated on 886 acres and contains a Special Economic Zone  (SEZ) with a variety of services. It also has a Domestic Tariff Area (DTA) and the first international Financial Services Centers (IFSCs) in India.

The IFSCs in India have a single regulator, known as IFSCA, who oversees the growth and regulation of financial products, financial services, and financial institutions.

It is intended to serve not only India but the entire world as an integrated hub for financial and technological services.

A school, medical facilities, a planned hospital, and the GIFT City business club with indoor and outdoor sports facilities are all part of the city’s social infrastructure. GIFT City is actually a “Walk to Work” City due to the integrated, well-planned residential housing buildings that are part of it.

What is a Bullion Exchange, why is it important?

The term “bullion” refers to the very pure physical forms of gold and silver that are typically kept in the form of bars, ingots, or coins. Bullion is frequently kept as reserves by central banks or by institutional investors, and it is occasionally recognized as legal tender.

The Bullion Spot Delivery Contract and Bullion Depository Receipt (BDR) with base Bullion as a Finance Product and related Services as Financial Services were announced by the Government in August 2020.

India is the world’s second-largest gold consumer. It is the largest importer of precious metal, and in 2021 it brought in 1,069 tonnes of gold, up 430 tonnes from the previous year. The country has strict regulations governing gold.

Currently, only entities and banks that have been nominated by the Reserve Bank of India (RBI) are permitted to import gold.

Outlook reports that the new exchange would provide the nation an opportunity to establish itself in the world gold market. India would have the opportunity to participate in the global value chain. The regulator would be the International Financial Services Centre Authority (IFSCA).

It would be in charge of regulating current international transactions. The IFSCA provides services in the capital markets, offshore banking and asset management, offshore insurance, and other relevant fields. It also provides leasing services for ships and aircraft. There are two international stock exchanges there, and their combined average daily trading volume exceeds 11 billion dollars.

The Outlook report state that it would be beneficial to provide enterprises located in GIFT City with an integrated regulatory framework. The Gujarat exchange, which would aid in organizing India’s gold trade, is only the third exchange of its kind in the entire globe.

The IFSCA is expected to foster innovation and encourage it, acting as a catalyst for the financial services industry’s expansion. Nearly twenty lenders, including HDFC Bank, State Bank of India, HSBC, Bank of America, Axis Bank, and Standard Chartered, have reportedly increased the size of their combined balance sheets to 35 billion dollars in the past two years since IFSCA was granted formal status.

Four worldwide trade financing services were operationalized by the IFSCA, which launched trade financing. On a global scale, this would establish the first-ever regulator-initiated ecosystem that would make cross-border trade financing possible with a number of participants.

What is NSE IFSC-SGX Connect?

It is an agreement between Singapore Exchange Limited (SGX) and NSE’s subsidiary in the GIFT International Financial Services Centre.

Under Connect, the NSE-IFSC order matching and trading platform will receive and process all orders on NIFTY futures made by Singapore Exchange members. It is anticipated that many broker-dealers from India and other international countries will use Connect to trade derivatives.

According to experts, it will enhance GIFT-derivative IFSC’s market liquidity, bringing in more foreign investors and improving the local financial ecosystem.