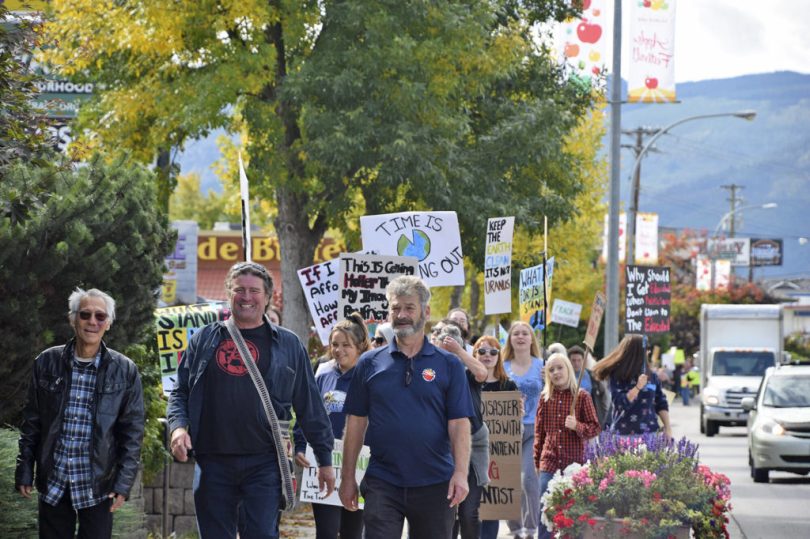 Summer approaches, and with it memories of the Heat Dome that became Canada’s first climate-driven mass casualty event, killing more than 600 people. Since then, communities across the country have endured wildfires, floods, storms and drought.

The Government of Canada claims to be a climate leader. But it continues to appease the fossil fuel industry and avoid taking bold action. Each year, it gives oil and gas companies billions of dollars in subsidies. In 2020, it either announced or provided nearly $18 billion in subsidies to the oil and gas sector.

Recently, the government announced a $10 billion loan guarantee to finance the Trans Mountain oil pipeline expansion, the equivalent of putting 34 million more cars on the road. Then it approved the Bay du Nord project, a floating oil and gas production facility off the Newfoundland coast.

Canada has missed every one of its greenhouse gas emissions reduction targets, and is not on track to meet its 2030 target. The UN Secretary-General says that worldwide, there is a “yawning gap between climate pledges and reality” and warns that without urgent and ambitious action on climate change, the world will become uninhabitable.

• enact its long-promised Just Transition that will support fossil fuel workers as they transition to good-paying jobs.

Canada must do its part towards avoiding catastrophic climate change. At stake is the future of our children and grandchildren. We urge every Canadian to demand more on climate action!

Climate crisisLetters to the editor