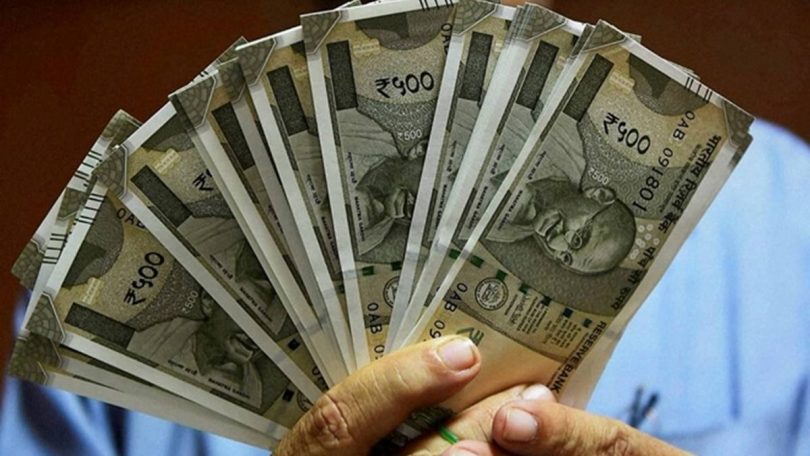 Marking two consecutive years of strong growth, capital goods firms are expected to post a healthy 16-18% rise in revenue in this financial year — despite a 20% growth in last fiscal — and a 10-12% rise in the next fiscal. This comes after a sluggish growth for the sector in the decade up to FY21 (2011-2021), according to a report by Crisil Ratings.

The growth in this financial year for the capital goods companies would be due to an improved execution amid rising orders, while that in the next fiscal would be supported by a strong order backlog and steady inflow of fresh orders. The capital goods companies comprise Engineering, Procurement and Construction (EPC) service providers (excluding road and civil construction) and equipment manufacturers.

“Supportive public expenditure stemming from sustained government thrust on infrastructure and focused execution augur well for capital goods companies supplying to cement, energy and steel product manufacturers. Further, capacity is being built for PLI-driven schemes in automobiles, pharmaceuticals, energy, electronics and textile segments, which is opening up opportunities for equipment sales this fiscal and the next,” Anuj Sethi, senior director at Crisil Ratings said.

Pick-up in the private sector investment cycle, coupled with continuing thrust from the government on infrastructure augurs well for future order inflows.

The growth in revenues is also supported by profitability with operating margin rising by about 175 basis points on-year in FY22 to the pre-pandemic levels of about 9.5%. Increased execution of order book, coupled with softening of raw material (mainly steel, copper and aluminum) prices in the last 6-9 months, will result in better coverage of overheads and should drive further improvement in operating margins by 50-75 bps to 10-10.25% this fiscal and the next.

At the other end, correction in commodity prices from the March-April 2022 peaks, along with moderating economic outlook for export markets, may slacken the pace of order book growth in FY24, though it will still remain sizeable.

“While working capital requirements will rise due to revenue scale-up, higher cash generation and moderate spend on capacity enhancements by capital goods players will keep their credit profiles stable. The debt to earnings before interest, tax, depreciation and amortisation ratio, and interest coverage are expected to improve to about 1.4 times and 7 times, respectively, this fiscal, from 1.5 times and 6.3 times in last fiscal,” Aditya Jhaver, director at Crisil Ratings said.