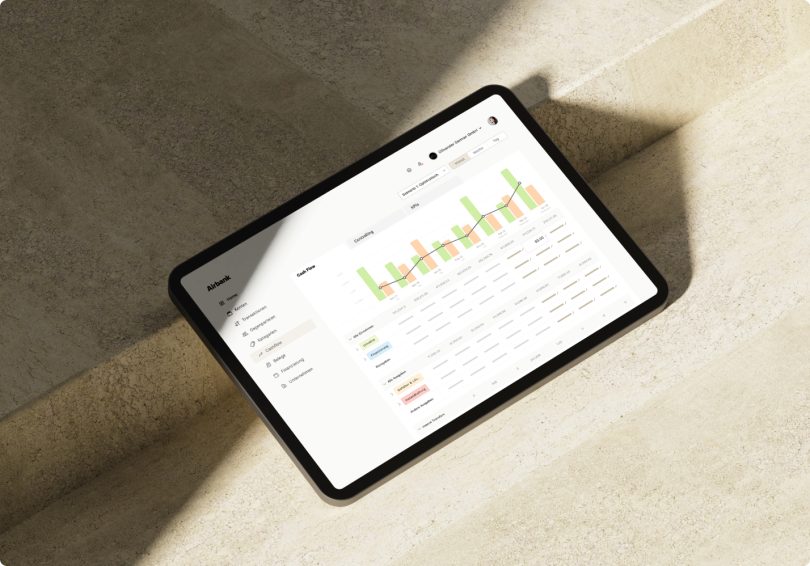 Swedish fintech company, Klarna, captured the world’s attention with its buy-now-pay-later (BNPL) model during the pandemic, popularising the already existing payment framework. Its growth and public popularity propelled the company’s valuation to above $45 billion at its peak, a massive leap from its pre-pandemic high valuation of $5.5 billion in 2019. Leveraging the company’s success and the popularity of its BNPL model, in March 2022, Klarna sought to utilise its open banking prowess with the launch of a new sub-brand, Klarna Kosma.

Explainer: Klarna Kosma is an open banking provider with connections to over 15,000 banks across Europe and the US. Available in over 27 countries, the platform offers account verification, bank transfer, business transaction management, risk management, and identification capabilities, among others.

Following its launch in March this year, Klarna Kosma benefited from the resources of its parent group, Klarna, inheriting its 15,000 bank connections across 24 countries. In July, the new sub-brand announced its maiden partnership with Berlin-based finance management platform, Airbank.

The German group sought to expand its international presence, and by partnering with Klarna Kosma, Airbank secured access to account information from the entirety of Klarna’s bank network across several countries through a single API integration.

To achieve its goal of international expansion, it was essential for Airbank to find a partner that would offer robust and real-time connections to many banking institutions. Airbank also wanted to scale in its core markets, while also targeting new markets for expansion.

Airbank predominantly operates in Germany, which accounts for nearly half of the firm’s current user base. Beyond Germany, the fintech uses the English language version of the platform to serve the rest of Europe.

Since Germany was the group’s core market, it had focused its bank integrations and connectivity resources there. However, with Klarna Kosma’s 15,000 banking connections, Airbank wanted to expand its platform offerings to clients based in other European countries, including Spain, Portugal, Italy, and the Netherlands, among others.

To determine the project’s success, both parties measured the conversion and adoption rates regularly and had similar KPI targets. Airbank measured several KPIs across both product and growth. It tracked:

Airbank reported on these KPIs on a daily basis in Slack for two weeks after launch. Since the two-week mark, it has been referring to the KPIs monthly. Product marketing and product management have been reporting on the KPIs to the whole team, specifically to the CTO, VP growth and the account management teams.

Klarna Kosma highlighted the number of customers and sessions as well as the number of bank account connections with every single SME or SMB as the other key metrics they tracked on a daily basis.

Airbank initially explored potential open banking solutions available in the market. Ben Snyder, product marketing manager at Airbank, states that it was evident from the get-go that Klarna Kosma would be the right partner.

Upon selecting Klarna Kosma, it took around three months, from technical assessment to commercial and legal discussions, to determine the partnership’s viability.

The two groups first got in touch in April, cross-checking the requirements and capabilities on both ends. Airbank was looking for a partner that could increase its bank and PSD2 connections.

The discussions enabled Klarna Kosma to understand Airbank’s needs. Beyond looking to increase bank connections, Airbank also had a specific list of connections they wanted to include. Missing connections like Paypal were quickly identified, Klarna Kosma assuring to deliver its availability.

Prior to integration, the contract and implementation process included three stages:

The partnership implementation started with commercial discussions between the Klarna Kosma’s sales team and Airbank, led by Alex Mueller, VP of growth, and Patrick de Castro Neuhaus, CTO. The consultation aimed to establish what Airbank needed from the collaboration, with support from the vendor’s solution engineers.

As the commercial discussions took place, Klarna Kosma explored the use case of Airbank to understand the compatibility between Klarna Kosma’s offering and Airbank’s use case and feasibility.

“We took a deep dive into the use case of Airbank to understand what exactly they would use the data for and in what kind of services,” Daria Berdnikova, business development manager at Klarna Kosma, explains.

Upon exploration, Klarna Kosma understood that Airbank would use the transaction history of the users with connected their bank accounts to make cash flow predictions, categorise spending, and manage several bank accounts within one environment.

“In some countries, open banking is not as developed, so we had to do a lot of work on our side to ensure that banks in particular countries were supporting all the necessary data points like account holder name, transaction history, etc,” adds Berdnikova.

During the use case validation stage, the salesperson from Klarna Kosma consulted with the solution engineer from Airbank on the possibility of the integrations and ways to execute them.

The discussions were followed by Airbank signing up for Klarna Kosma’s sandbox environment, where the former could test the new platform and understand how it works. The testing process was also an opportunity for Airbank to raise any tickets in the future to solve any pain points that might have occurred. Once both parties were satisfied and contracts signed, the integration process began.

One of the benefits of selecting Klarna Kosma’s platform is that it is a ready product companies can integrate with in a short timeframe.

Berdnikova states, “integration altogether on our side takes a couple of days because it is a ready product. We have a nice API reference that is clear and digestible. Some of our partners go live within a week, depending on their priorities. Some may take a little bit longer for internal reasons on the clients’ side due to the long testing process, shifting priorities, etc.”

Following the integration and contract signing, the delivery manager from Klarna Kosma entered the process to give production access to Airbank, enabling the platform to go live.

Klarna Kosma granted production access to Airbank in June. After gaining access, Airbank tested the solution for a month before going live.

During the testing phase, Berdnikova notes that Airbank did not flag any pain points that needed resolving. Throughout the process, however, Klarna Kosma provided integration support and advised on ways to integrate specifically to its client’s requirements.

Klarna Kosma’s global team of engineers handled the queries, with the jurisdiction-specific team responding to their region-specific questions.

When Airbank began testing the platform, Klarna Kosma could see the tests happening via its portals. If Airbank raised any issues, engineers would connect with Klarna Kosma via an embedded chat function enabling swift responses.

Overall, the entire integration process was a smooth operation that did not require much heavy lifting, according to both parties.

Klarna Kosma’s platform was largely delivered without any necessary tinkering, with Airbank only requesting the addition of a PayPal connection, which the platform initially did not have.

Airbank specifically requested the addition of a PayPal connection due to the popularity of PayPal accounts among SMEs and SMBs.

While the integration process was smooth, specific bank connections required closer inspection to ensure connectivity. Klarna Kosma had to look at the PSD2 (open banking) APIs’ quality and ensure that a fallback solution was in place to counter any unstable connection.

“Some [banks] are set up in a different way. You have to know how to handle the connectivity on an individual basis. This was not a matter of challenge; it was a matter of tackling these specific bank connections separately,” Berdnikova explains.

“PSD2 is still being fully implemented in a usable way. Not every bank has the easiest way to access the data that should be accessible,” adds Snyder.

Klarna Kosma quickly inspected the necessary individual bank connections and established the link within one week at most.

Upon going live on the Klarna Kosma platform, Airbank announced its expanded banking connectivity, generating increased interest from the customers.

According to Snyder, the German group witnessed the number of users connecting using open banking via the platform increase by 40% (compared to the daily average) during the first week following news of the collaboration.

Airbank also secured the second highest daily signup number in its history in the wake of the partnership announcement. The only single higher day came one month before when the company announced its Series A.

Airbank’s account managers reported that adding all the new banks unblocked many of its users, and the average number of banks per existing users increased by around 50%.

The collaboration also provides Airbank with an opportunity for growth. Its sales and marketing teams can broaden their targets due to new bank connections. Its activated users connect to 30% more banks via open banking following the partnership.

While no new collaboration is being discussed between the two groups currently, Airbank is open to further cooperation should Klarna Kosma expand its access to more institutions.

More: Payments predictions – 2022 will be a ‘transformative year’ for embedded finance