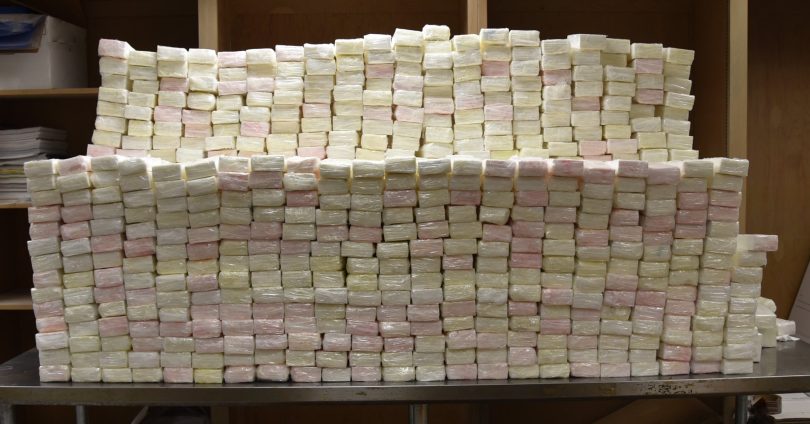 During FY 2022, CBP officers at the eight ports of entry extending from Brownsville to Del Rio that comprise the Laredo Field Office seized 47,755 pounds of narcotics that would have commanded a combined estimated street value of $436 million. Specifically, they seized 6,578 pounds of marijuana; 10,243 pounds of cocaine, up 19 percent from FY 21; nearly 30,476 pounds of methamphetamine; 176 pounds of heroin, nearly 282 pounds of fentanyl, $5.8 million in unreported currency, 320 weapons and 78,487 rounds of ammunition.

CBP officers at Laredo Field Office ports of entry in FY 2022 also determined that more than 57,732 non-U.S. citizens were inadmissible to the U.S. due to violations of immigration law, up 177 percent over FY 21.