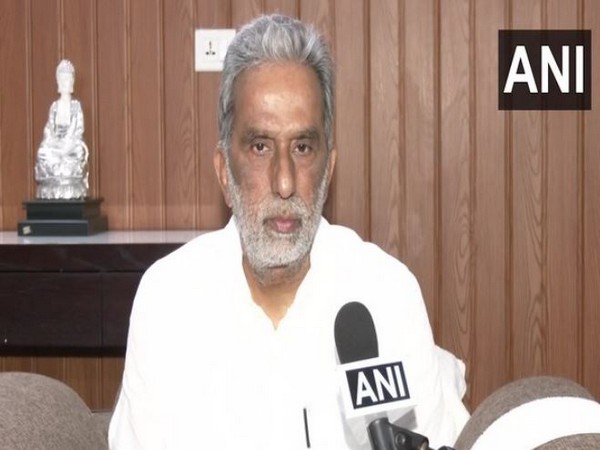 New Delhi [India], September 22 (ANI): Union Minister of State for Power and Heavy Industries Krishan Pal Gurjar inaugurated a workshop on ” Resource Adequacy- Need and way forward” organised by the Central Electricity Authority in New Delhi on Thursday.
The objective of the workshop was to introduce the concept of Resource Adequacy in the power sector to various stakeholders. The workshop was attended by representatives from the Ministry of Power, State Electricity Regulatory Commissions, State Governments, Distribution utilities, CPSUs under the Ministry of Power and various Government officials.
Union Minister Krishan Pal Gurjar stressed on the importance of 24X7 reliable and secured supply of power to consumers at an affordable rate.

He congratulated CEA for bringing out Draft guidelines for carrying out a Resource Adequacy plan for various Distribution utilities.
Issues including the need for Resource Adequacy plans and proposed guidelines for carrying out the Resource Adequacy plans were deliberated.
“The plan would be beneficial to the State Distribution utilities for optimal utilization of generation capacity, harnessing the diversity associated with demand of electricity and sharing of generating assets among various States. The plan will also help states in optimal capacity planning and procurement of power thereby reducing the cost of supply to consumers” said Gurjar.
The Pilot studies are being carried out for five states namely Madhya Pradesh, Assam, Odissa, Tamilnadu and Punjab.
Further, Central Electricity Authority also laid out plans to organize regional workshops for the benefit of States Electricity Regulatory Commissions and Distribution utilities. (ANI)