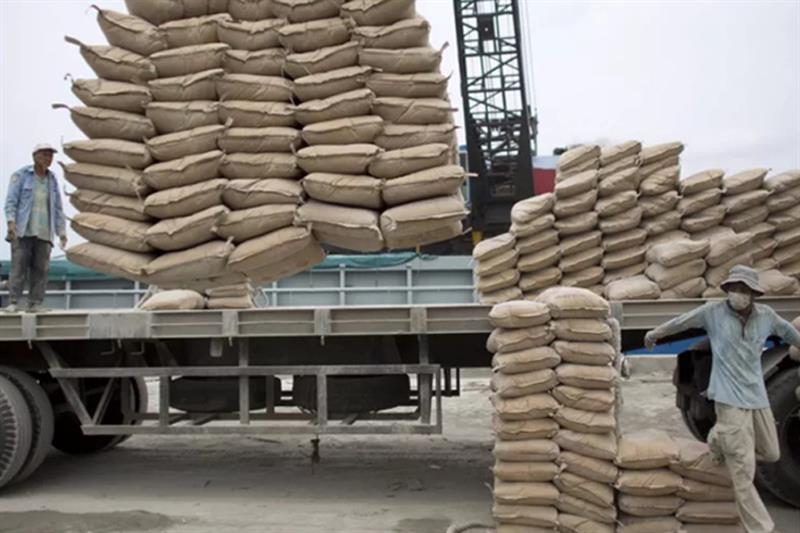 The decision came in response to the demand of 23 local cement companies and aims to support an industry that has been struggling for years from oversupply and has seen many factory closures.

Since July 2021, the cement companies have had to reduce production by at least 10 per cent for a year that has now been extended for another 12 months.

The market has reacted positively to the production ceiling. Cement prices jumped by 47 per cent to settle at LE1,250 per ton in May, according to a report by the housing ministry. The price was around LE800 per ton before the ceiling was imposed.

Ahmed Sherine Korayem,   CEO and managing director of the Al-Nahda Cement Company, said that the cement companies wanted the extension for another year as they are facing several challenges, including global increases in the price of fossil fuels and the appreciation of the dollar against the Egyptian pound, resulting in increases in the cost of production.

“A ton of coal, the main source of energy in cement factories, used to cost $50 before the coronavirus outbreak. Today, it costs $350,” he said.

However, Ahmed Al-Zeini, head of the Building Materials Chamber at the Federation of Egyptian Industries, said the decision was inappropriate as limiting the amount of cement produced leads to jumps in prices.

He said the solution to the issue of overcapacity was not to limit production but to increase exports. The government provides support for Egypt’s cement exporters, especially to African markets, by subsidising the cost of transportation by almost 80 per cent, Al-Zeini said.

From January to May this year, Egypt’s cement exports increased by 94 per cent to record $272 million, up from $140 million during the same period in 2021.

This came after a whopping 151 per cent increase in exports to reach $456 million, compared to their level in 2020, according to a report by the Export Council for Building Materials and the Metallurgical Industries.

Foreign investments make up 57 per cent of the total production capacity, reported the Cement Producers Division of the Building Materials Chamber at the Federation of Egyptian Industries.

*A version of this article appears in print in the 18 August, 2022 edition of Al-Ahram Weekly.