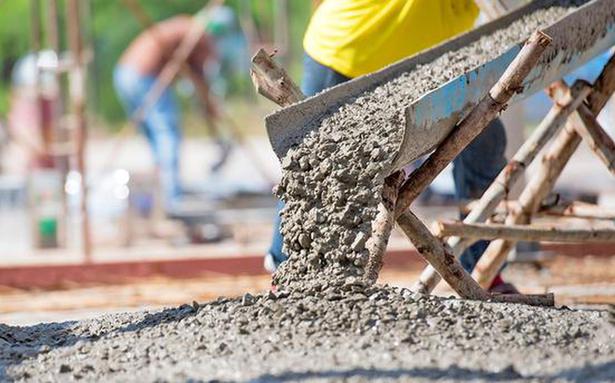 The Delhi High Court on Monday disposed off a plea filed by Builders Association of India (BAI) challenging a CCI order which declined to implead BAI as an “interested party” in the ongoing cement cartel case.

While disposing the plea Justice Yashwant Verma allowed BAI to approach CCI with the request.

In its petition before the Delhi High Court, BAI alleged that the sudden increase in the price of cement, particularly in the southern region, was abnormal and defied economic factors, being an outcome of cartelisation amongst cement manufacturers.

Earlier, in 2019, CCI ordered investigation into the alleged cartelisation by cement companies.

This is the second occasion when the CCI is looking into allegations related to cartelisation by cement companies.

Earlier, in 2016, on a complaint filed by BAI before CCI against cement firms and Cement Manufacturers Association (CMA) alleging cartelisation, CCI  found ten cement companies and their trade association (CMA) in contravention of the provisions of Competition Act, 2002 that prohibit anti-competitive agreements including cartels.

It was noted by CCI in its order that the cement companies used the platform provided by CMA and shared details relating to prices, capacity utilisation, production and dispatch and thereby restricted production and supplies in the market, contravening the provisions of competition law.

Further, CCI also found the cement companies to be acting in concert in fixing prices of cement. Accordingly, CCI imposed a cumulative penalty of ₹6,300 crore upon top ten cement companies and their trade association (CMA).