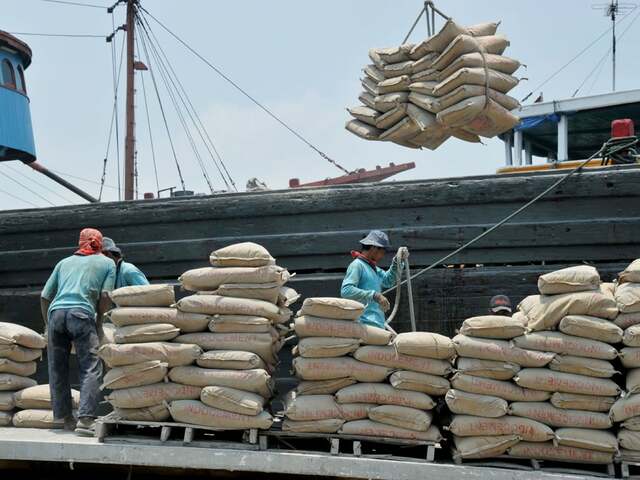 The decline in construction activity is very evident. Caused not just by the massive cross-country floods but also because of cuts in development spending, crippling inflation and reduced purchasing power that has brought construction demand to a screeching halt. Construction materials manufacturers are in the thick of it. Cement offtake in the four month period (Jul-Oct) dropped 23 percent while steel production (according to the Pakistan Bureau of Statistics) rose only by 4 percent year on year. The damage to offtake for cement manufacturers also comes from exports plunging.

Exports share during 4MFY23 in total industry dispatches has dropped to 10 percent. In Oct-22, the latest recorded month, this share was 9 percent (versus 12% in Oct-21). Total exports according to the cement association declined 36 percent year on year. On average, the four month monthly export number stands at about 330,000, 26 percent lower than last year and nearly 60 percent lower than 2 years ago. Export markets have been drying up with regional countries like Afghanistan, Bangladesh and Sri Lanka busy putting out fires in their respective political and economic grounds. Development and infrastructure spending is low while cost of living has ballooned as inflation reached dangerous levels. The global economy is on a slowdown and around the world, central banks are tightening belts and raising rates which is and will continue to significantly impact economic growth and international trade.

Here at home, the rupee is volatile and depreciating. On the upside, PBS data shows the dollar earnings from cement exports per ton are higher this year. In fact, prices fetched by cement exporters are not only higher than last year but substantially higher than two years when exports were on a strong growth trajectory. Naturally, total dollar value fetched is lower than previous years because of the reduced quantities, but if cement manufacturers were to ramp up efforts to offload a higher volume of cement, they could be growing earnings. As coal prices in the international markets decline, cement manufacturers could be raising production and sending cement and clinker overseas which could become a silver lining at a time when domestic demand is growing weak.