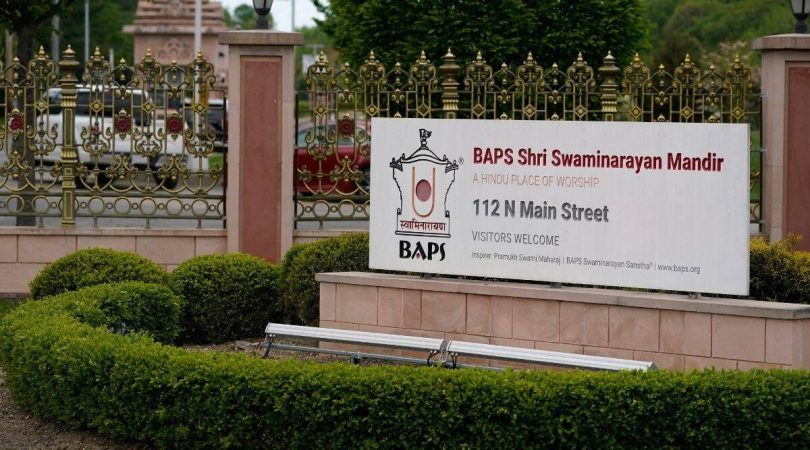 The centenary celebrations of Pramukh Swami Maharaj will be held from December 15, 2022, to January 15, 2023, at the Bochasanwasi Akshar Purushottam Swaminarayan (BAPS) Swaminarayan Mandir Shahibaug area of Ahmedabad.

The decision was announced at a BAPS convention on Sunday, attended by 200 seers and spiritual heads along with 7,000 devotees, as per a release.

“The convention addressed the vital role of mandirs, sadhus and shastras in modern society and how sadhus can help spread the timeless wisdom of Hindu traditions, culture, shastras and sages through service and the upkeep of mandirs,” stated the release.