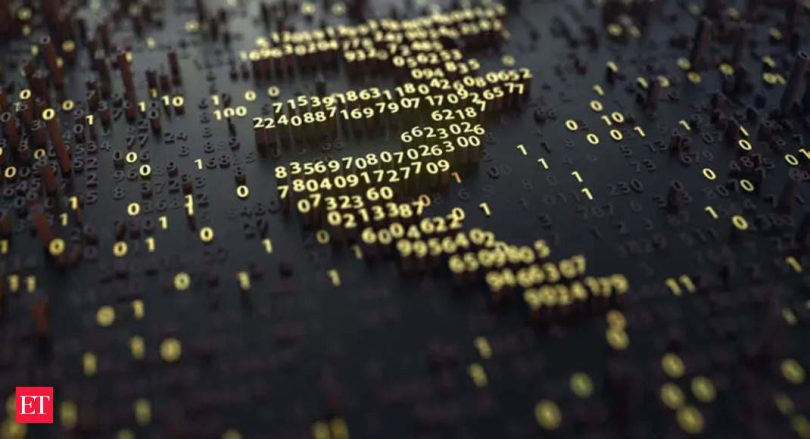 The Reserve Bank of India (RBI) will become one of the first major central banks in the world to start a pilot project with its own virtual currency when the wholesale digital rupee is used on a trial basis from Tuesday — initially for settlement of transactions in government securities.

The banking regulator, which has steadfastly maintained that allowing private digital money such as bitcoins poses risks to financial stability, also said Monday that the pilot project for a retail version of the digital rupee will be launched in a month.

Also Read:
How will RBI’s Central Bank Digital Currency (CBDC) work, how is it different from digital money?

“The use case for this pilot is settlement of secondary market transactions in government securities,” the RBI said in a statement. “Use of e-W is expected to make the inter-bank market more efficient.”

On October 7, the RBI had said it would soon start a pilot project to test the digital rupee — or the central bank digital currency (CBDC) — in specific use cases. It had added that the virtual money’s wider remit must await a thorough central bank analysis of scope and costs.

While there have been some CBDC test cases around the world in a User Acceptance Testing (UAT) environment, India is one of the first major economies to launch a wholesale CBDC pilot.

“This is now for real-time trading and settlement of government securities among the nine banks. During the pilot phase, the central bank will issue the CBDC currency to each bank’s CBDC account at regular intervals and on demand, the bonds will settle in the SGL account with day end and pre-trade checks to ensure end-to-end operationalisation,” said Anita Mishra, MD & Head of Markets & Securities Services, HSBC India. “The aim is to ensure the operational part is fully functional before going deeper into other use cases and Distributed Ledger Technology (DLT), all of which will come with good time.”

The regulator also said settlement in central bank money would reduce transaction costs by pre-empting the need for settlement guarantee infrastructure or for collateral to mitigate settlement risks.

“Going forward, other wholesale transactions, and cross-border payments will be the focus of future pilots, based on the learnings from this pilot,” it said.

The first pilot in the Digital Rupee-Retail segment (e-R) is planned for launch within a month in select locations in closed user groups comprising customers and merchants, the central bank said. The RBI has in the past said there should be a degree of anonymity — at least in small-value digital transactions — for it to become acceptable tender.

“Reasonable anonymity for small-value transactions akin to anonymity associated with physical cash may be a desirable option for CBDC-R,” the RBI had said in its concept note.