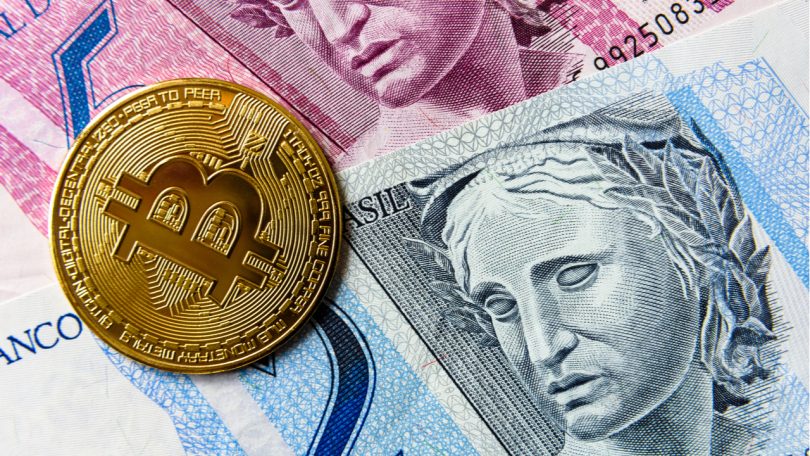 Fabio Araujo, Director of the Central Bank of Brazil, has praised the properties of Bitcoin, saying it is a financial innovation using new technologies. To Araujo, Bitcoin was the catalyst for what is today known as Web3. At an event, Araujo also commented about the status of the development of the digital real, stating that his organization hopes to add smart functions to the currency.

More and more central banks around the world are dealing with the issue of cryptocurrencies and how to innovate to keep up with these technologies. Fabio Araujo, director of the Central Bank of Brazil, praised Bitcoin as a financial innovation that gave rise to the Web3 movement and talked about how the digital real, the central bank digital currency (CBDC) that is still under research, might have programmable features.

In an event promoted by the Sao Paolo Business School, Araujo stated:

We started to accelerate this in 2009, with the launch of Bitcoin, with distributed database technology that facilitates the creation of Web3. The Bitcoin application brings the Proof of Work solution, which is a fundamental thing for the services that Web3 brings to the population.

Furthermore, Araujo remarked that this tech preceded Ethereum, which includes smart contracts that add more possibilities to the financial system.

Araujo also touched on the subject of the digital real, hinting at the possibility of it having smart capabilities. In a set of slides presented at the event, the central bank digital currency is shown as being linked to Web3 elements, such as digital assets, tokens, internet of things (IoT) protocols, and offline payments.

The director of the central bank also made a clear distinction between the digital real and other crypto assets such as bitcoin. Araujo stated:

Even though CBDC uses the technology that supports crypto, CBDC is not a crypto asset. The CBDC is an expression of the Real within the environment in which cryptocurrencies operate, in the same way that the Real does not compete with listed assets.

Araujo explained that the digital real was an opportunity for bringing smart functions to bridge the existing gap between traditional finance and Web3 protocols. While the bank has made various experiments involving the concept of the digital real, the decision of launching or shelving this project will be taken in 2024.

What do you think about the stance of the Central Bank of Brazil on Bitcoin? Tell us in the comments section below.

Sergio is a cryptocurrency journalist based in Venezuela. He describes himself as late to the game, entering the cryptosphere when the price rise happened during December 2017. Having a computer engineering background, living in Venezuela, and being impacted by the cryptocurrency boom at a social level, he offers a different point of view about crypto success and how it helps the unbanked and underserved.

Disclaimer: This article is for informational purposes only. It is not a direct offer or solicitation of an offer to buy or sell, or a recommendation or endorsement of any products, services, or companies. Bitcoin.com does not provide investment, tax, legal, or accounting advice. Neither the company nor the author is responsible, directly or indirectly, for any damage or loss caused or alleged to be caused by or in connection with the use of or reliance on any content, goods or services mentioned in this article.

In Case You Missed It