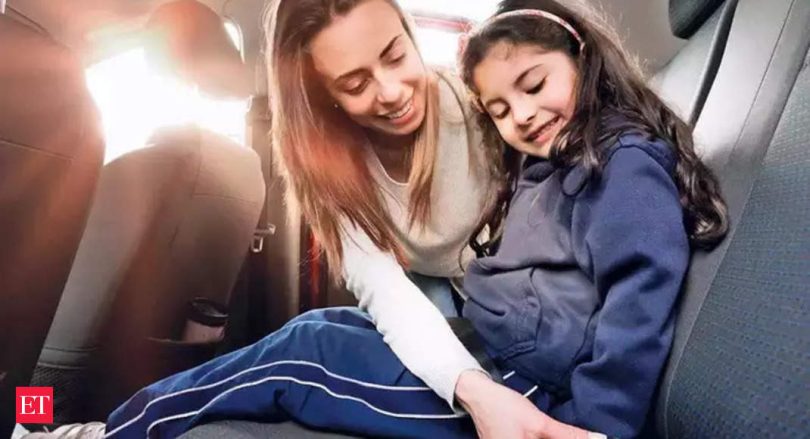 An amendment to this effect has been proposed in the Automotive Industry Standard (AIS) pertaining to additional safety features for these vehicles. This is an enhancement over the existing features that mandate a seat belt reminder only for the front seat passenger (co-driver) in addition to the driver of the vehicle.

Comments have been sought on this draft amendment till October 5. It has also been specified that the components, vehicles manufacturers, and test agencies will require lead time to meet requirements of the amendment.

The sudden death of businessman and former Tata Sons chairman Cyrus Mistry in a road accident earlier this month had renewed a push in the country towards passenger safety in cars.

Speaking in Delhi, Transport Minister Nitin Gadkari said that Mistry’s death was very unfortunate and shocking. He has been pushing for improving the safety standards of vehicles sold in India and improving road design to minimise accidents.

The present proposal covers motor vehicles used for the carriage of passengers, comprising not more than eight seats in addition to the driver’s seat. These are categorised as M1 vehicles by the Transport Ministry.

A Safety-belt reminder will be a system dedicated to alert the driver when driver and any other front facing seat occupant do not use the safety-belt. It is constituted by a detection of an unfastened safety-belt and by a driver’s alert which is a first level warning and a second level warning.