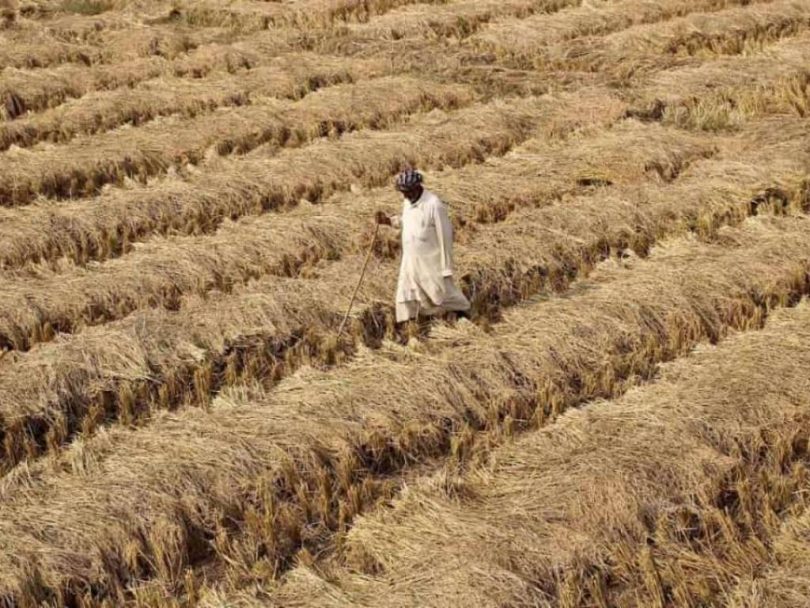 
The central government announced on Wednesday that it would speed up the process of releasing the sum of Rs 540 crore, as per the claim for the Kharif 2021 season to the eligible farmers in the Barmer district of Rajasthan.

However, a statement released by the government on Wednesday read that following the review meeting, the insurance provider would reimburse the farmers for an additional claim value of Rs 229 crore.

It further said that the expedited claim payment of Rs 540 crore to the Barmer region’s qualified farmers.

Addressing the media after the meet, Tomar claimed that PMFBY has given millions of farmers more financial security protection in the event of crop failure.

The Government of India (GoI) strives to make things simpler for the farmers so that they do not encounter any difficulties when purchasing crop insurance by making decisions that are in their best interests, he said.

After consulting with state governments and insurance firms, he added that the central government will soon take swift action to provide appropriate benefits to farmers on the issue of small claims.

It was decided to make a unified payment for all qualified applications when paying claims to farmers moving forward after a thorough discussion of the simplicity of the crop insurance plan and the suggested solutions for small claims, read a statement released by the government.

The PMFBY, which was introduced in 2016, offers full risk insurance against crop loss caused by unavoidable natural risks from pre-sowing to post-harvest for the crops and locations specified by the state government in question.


Take this quiz to test your knowledge on how much you actually know about the harvest festival Lohri.
Take a quiz