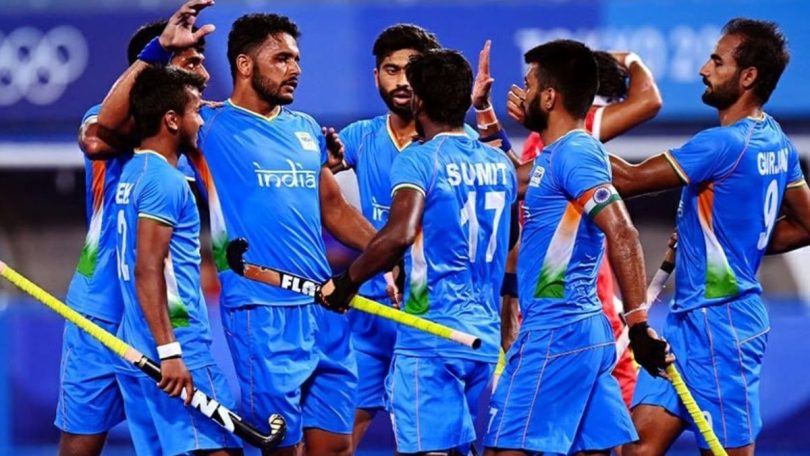 Riding on the momentum it built on day 5, India won five more medals – 1 silver and 4 bronze – at the Commonwealth Games (CWG) 2022 on Wednesday. India now have 18 medals – 5 gold, 6 silver, and 7 bronze – in its tally, which is expected to rise to 21 after boxers Nikhat Zareen (50kg), Nitu Ganghas (48kg), and Mohammed Hussamudin (57kg) qualified for the semi-finals of their respective events.

On day 5, the weightlifters won two more medals for India after Lovepreet Singh and Gurdeep Singh bagged bronze in their respective categories. Judoka Tulika Maan, however, had to settle for a silver in the women’s 78kg category after she lost to Scotland’s Sarah Adlington.

WHAT IS INDIA’s SCHEDULE FOR DAY 7 OF THE BIRMINGHAM 2022 COMMONWEALTH GAMES: