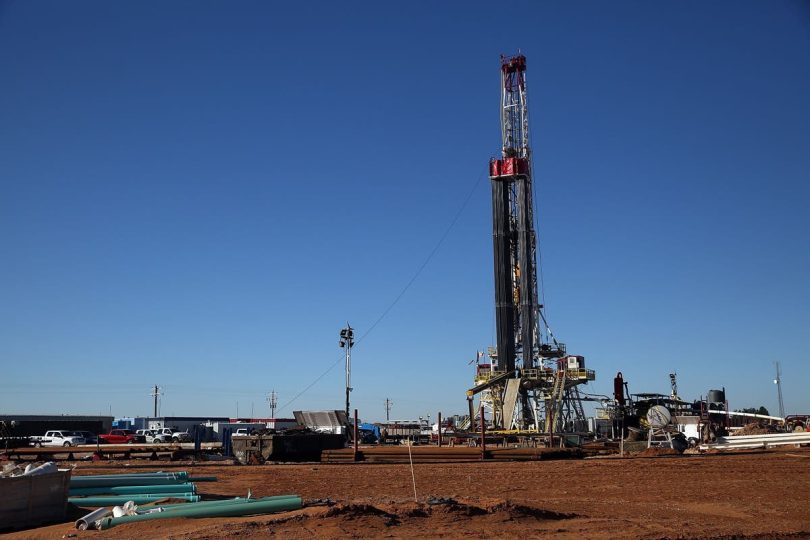 Young children living near oil and gas fracking sites had a higher chance of developing a form of leukaemia, according to a recent study in Pennsylvania.

Fracking uses liquid chemicals pumped deep underground to pull out fossil fuels – and has been the subject of concern for some environmentalists and public health advocates for years.

The study is just the latest to look at the potential health risks associated with the controversial method of extracting oil and gas, also known as “unconventional oil and gas development” (UOG), which is common in many parts of the United States.

“Unconventional oil and gas development (UOG) can both use and release chemicals that have been linked to cancer,” study author and Yale University epidemiologist Nicole Deziel told her university.

“So the potential for children living near UOG to be exposed to these chemical carcinogens is a major public health concern.”

The new study looked at more than 2,400 children in Pennsylvania between ages two and seven — 405 who had been diagnosed with acute lymphoblastic leukaemia, a common form of blood cancer in children, and 2,080 without cancer.

Children who had lived within two kilometres (1.2 miles) of a fracking site at some point during their life or up to one year before birth had about twice the odds of developing the cancer compared to others.

When the researchers looked solely at the children who were exposed in the year before their birth, the odds were nearly three times as high.

The results were published on Wednesday in the journal Environmental Health Perspectives.

The researchers did not test whether fracking chemicals can cause leukaemia, just if children living near fracking sites had a greater chance of developing the disease. But the liquid mixture used for fracking can contain chemicals that have been associated with cancer, the study authors note.

Other research has shown connections between fracking and health risks, including in children. For example, another study in Pennsylvania in 2017 found more instances of babies being born at lower birth weights in areas closer to fracking sites.

Fracking can also create air pollution through flaring – or burning off some of the excess gas pulled out of the ground – as well as exhaust from heavy machinery or releasing chemicals into the air, the National Institute of Environmental Health Sciences says.

In addition to pollution, fracking can cause earthquakes when the liquid pumped underground interacts with fault lines.