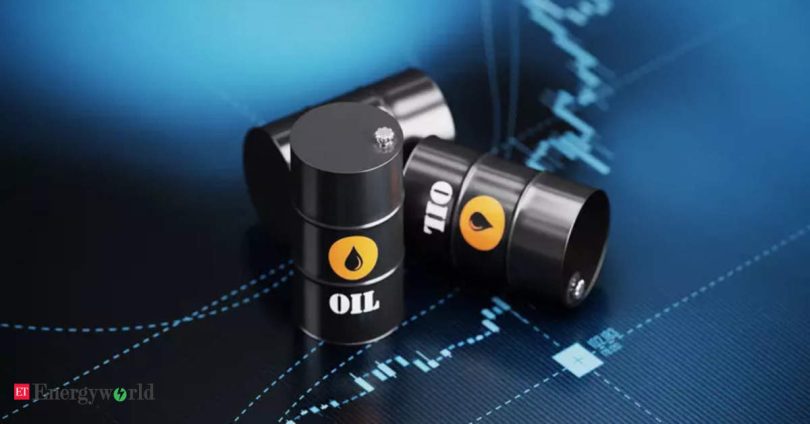 SINGAPORE: China’s crude oil imports fell for the second year in a row in 2022 despite a burst of purchases in the fourth quarter, as the country’s strict COVID-19 control measures hobbled the economy and fuel demand.

Imports for the full year by the world’s top buyer totalled 508.28 million tonnes, equivalent to 10.17 million barrels per day, 0.9 per cent lower than in 2021, according to data from the General Administration of Customs.

That followed a drop in 2021, which was China’s first annual oil import decline in two decades. Imports in 2020 hit a record high of 10.8 million bpd.

Imports slowed for most of the year as refiners faced weakening margins and sluggish fuel demand, but started picking up in October as Beijing moved to support the industry by drastically boosting fuel exports.

Refiners took in 4 per cent more crude oil from a year earlier at 48.07 million tonnes in December, about 11.3 million bpd, the third highest in 2022, as state refiners bought Saudi crude at lower official prices and independent refiners rushed to use quotas.

State refiners raised purchases of Saudi crude oil due to its lower pricing versus November, while independent refiners chased deeply discounted Iranian oil trying to use up their quotas before year-end, said traders and analysts.

With the government focused on reviving economic growth this year after dropping its tough COVID control measures, some analysts are expecting China’s crude oil imports to rebound strongly in 2023.

Annual fuel exports, however, remained 11 per cent below 2021 at 53.69 million tonnes, due to steep reductions in overseas shipments earlier in 2022 as the government sought then to curb excessive domestic processing.

The lower purchases were due to deep cuts in LNG purchases which are set to record their first major decline since 2006 as demand was crimped by surging global prices and the weak economy.