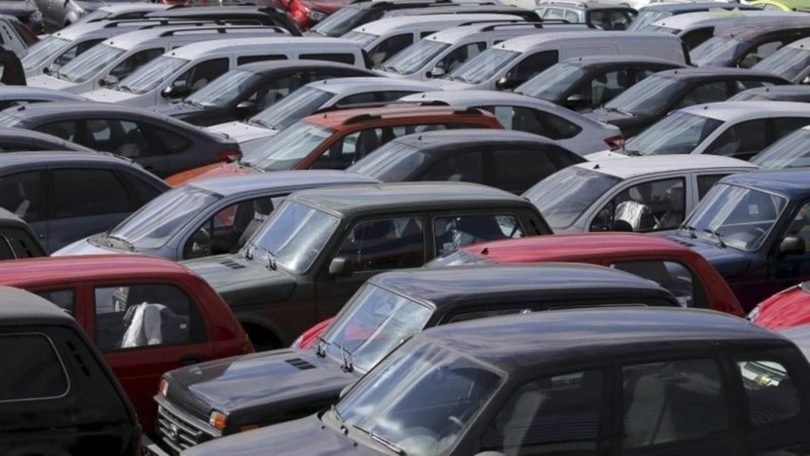 Chinese brands account for almost a third of Russia’s car market, data shared states, as the sector more than any other shows China’s growing importance to the economy following the exodus of Western companies.

New sales of passenger cars and light commercial vehicles (LVC) are down almost 61% year-on-year, as Western sanctions curb Russia’s access to some materials and falling demand and high prices further hobble the sector.

But sales of Chinese branded passenger cars, including Haval , Chery and Geely have surged, rising to 16,138 units in November, almost double the 8,235 in January, while market share reached 31.3% from 9.6%, data from Russian analytical agency Autostat showed.

Russia’s new passenger car and LCV sales were 46,403 in November, the Association of European Businesses (AEB) said on Tuesday, and sales should reach around 600,000 for this year overall.

“There is little production of Western car brands and few imports, so the market is divided between the Russian and Chinese car industries,” Russian automotive analyst Vladimir Bespalov said.

In one high-profile case, a Chinese car is masquerading as Russian one. Engine parts from China’s JAC, whose design, engineering and platform are being used to revive the Soviet-era Moskvich, were clearly visible at the brand’s relaunch last month.

Moskvich said it is working with a foreign partner, but would not name it. JAC did not respond to a request for comment.

Most Western automakers, who have fought with domestic carmakers for market share since they began building factories in Russia in the early 2000s, ceased operations after Russia sent tens of thousands of troops into Ukraine in February.

The Moskvich is produced at a plant taken over from French carmaker Renault, while Nissan, Mercedes and Ford are among the others that have left Russia.

If the economic situation remains unchanged, Chinese producers, including the Moskvich, could account for around 35% of sales in Russia next year, Bespalov said, estimating the market would recover to 800,000 units.

In monetary terms, the share could surpass 40% of what he expects will be a 1.5-trillion-rouble market in 2023.

China’s sales volumes in Russia pale by comparison with in its domestic market, where in November they were about 35 times higher than in Russia.

For the first 10 months of the year, Russia was the sixth-largest export destination for Chinese automotive products, which includes vehicles and parts, according to China’s Association of Automobile Manufacturers, accounting for 3.9%, virtually unchanged from the same period last year.