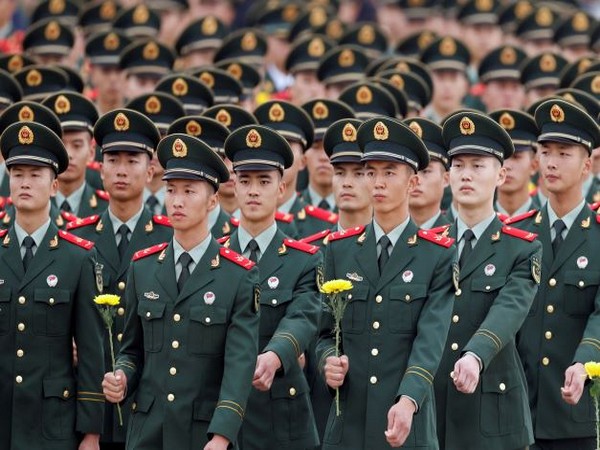 Defence technology reform is still a top goal for the CCP, and China will continue to advance this to transform the PLA into a “world-class military.”
Despite the fact that these institutions are essential to China, issues have always persisted. For Beijing to increase its capability for defence technology development, these problems must be resolved through a true system reform.
China’s defence S and T institutes have experienced inefficiencies and a dearth of incentives for innovation, much like their parent businesses. They have been classified as “public institutions” in accordance with the communist system, which means that the Chinese government has authority over their assets, finances, and workforce. The institution also doesn’t have efficient bureaucratic procedures and at the same time, there is also low profitability, which discourages innovation.
Many industrial divisions of defence businesses that produce goods for the civilian market have been listed on the stock market since the 1980s economic reform era started, but defence Sand T institutes that house sensitive technology have remained public organisations reported Hong Kong Post.
In particular, the government appropriates the funding and salaries of institutes, and the results of their research cannot be commercially exploited without official approval. It follows that neither the institute nor the individual researchers have the flexibility required for innovation.
The research arm of China’s major defence corporations on weapons and equipment is these institutes, which own the fundamental military technology and work with associated scientists. Rather than their parent corporations or institutions, they are the primary force behind the development of China’s defence technology. (ANI)