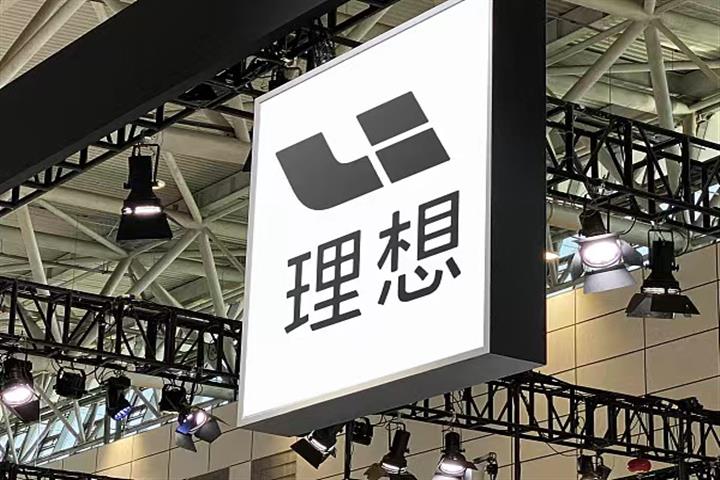 (Yicai Global) July 27 — Shares in Feilong Auto Components surged by the exchange-imposed limit today after the Chinese car parts manufacturer said it has been chosen as a designated components supplier to electric car startup Li Auto.

Feilong will provide Li Auto’s plant in Changzhou, eastern Jiangsu province with vehicle thermal management systems and the cooling valves to the exhaust gas recirculation system, the company said yesterday. The order volume, pricing, supply period and other details were not mentioned.

Li Auto’s NEV sales ranked second in the country among the NEV start-ups last month, jumping 68.9 percent from the same period last year to 13,024 units, according to the China Association of Automobile Manufacturers. First-half deliveries doubled year on year to 60,403 units.

The Beijing-based carmaker is due to start shipments of its latest model, the L9, in the second half, which should boost sales further.