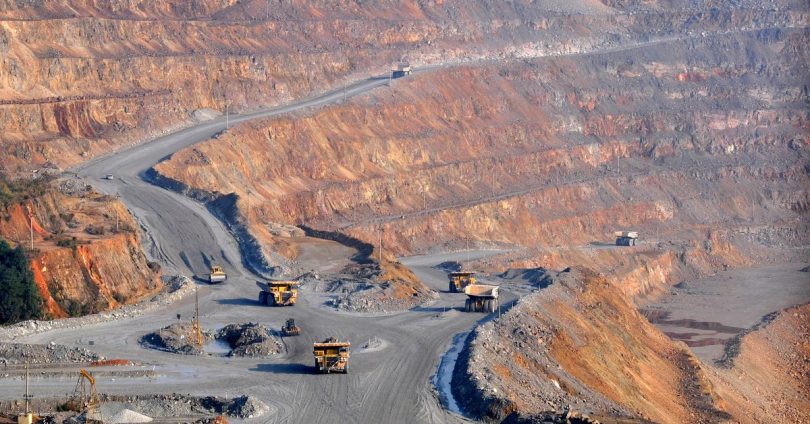 BEIJING, Nov 9 (Reuters) – China’s top copper producers are urging the government to mine more of the metal, at home and abroad, as concerns grow about disruptions to global supplies, the state-backed China Nonferrous Metals News reported on Wednesday.

Jiangxi Copper Co Ltd , Zijin Mining , Tongling Nonferrous Metals Group Co Ltd (000630.SZ) and others urged relevant authorities in a meeting on Tuesday to launch a new round of ore prospecting as soon as possible and open a new batch of mines for development, the newspaper reported.

The lobbying by the industry comes amid rising concern about the global supply of copper, which is used in transport and construction, and increasingly in the fast-growing renewable energy and electric vehicle sectors.

In Peru, the Las Bambas copper mine, owned by Chinese miner MMG Ltd (1208.HK), said it has started to reduce operations due to recent blockades by indigenous communities, who have disrupted activity on and off for months.

Chile’s Codelco, the world’s largest copper miner, said this week it would extend maintenance work at its Chuquicamata smelter to 135 days, from an initially planned 90-day stoppage.

China is the world’s top user of copper and relies on imports for about 25% of its consumption.

Mining companies should mine deeper and broader and work on extending the life of their mines, while smelting companies should speed up overseas resource development and optimize their layout over the industry chain, the Chinese companies are reported to have said at the meeting.