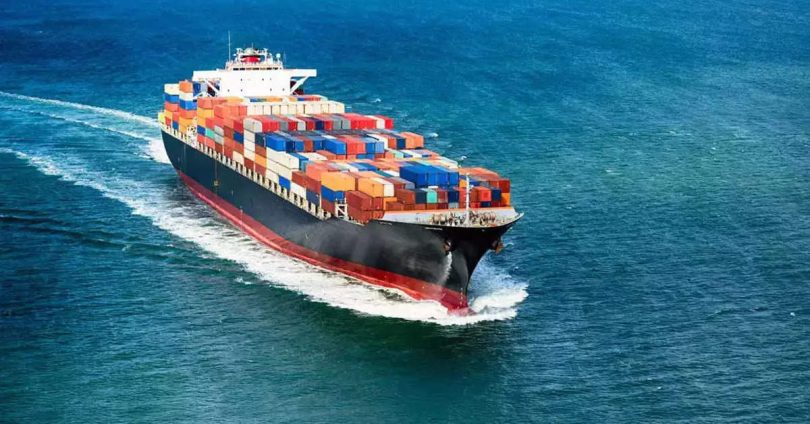 COLOMBO: A Chinese scientific research vessel has set sail for Sri Lanka’s Hambantota port for a week-long stay. During this significant visit to the key Sri Lankan port, it could conduct satellite research in the northwestern part of the Indian Ocean region, prompting security concerns for India.

Hambantota port, located around 250 km from Colombo was built with high-interest Chinese loans. The Sri Lankan government struggled to repay the debt they had taken from China following which the port was handed over to the Chinese on a 99-year lease.

“The Chinese scientific research vessel ‘Yuan Wang 5’ will enter Hambantota port on August 11 for a week. It is expected to leave on August 17 after replenishment. It could conduct satellite control and research tracking in the northwestern part of the Indian Ocean region,” said Y Ranaraja, Director, Belt & Road Initiative Sri Lanka (BRISL).

Amid one of the worst economic crises in Sri Lanka, locals around the country’s Hambantota port blame the government for the situation the island nation is facing at present while saying that the leaders use the money they receive from China for their own benefit rather than for the area’s development.

The port area is under heavy security and people outside have no idea of what goes on inside the port. There were reports that a few months back the Sri Lankan government found a radioactive substance inside a ship that was en route to China.

Initially, the Chinese government had asked for 80 per cent of the portland share including the control of security, which was later changed to 70 per cent after pressure from the neighbouring countries including India.

“This government failed to get major investments from China. The government made lot of effort but they failed to get any investment from China. I think discussions are on regarding rescheduling of repayment of loans. They talked to the Chinese Govt. That’s all I know,” former Prime Minister of Sri Lanka Ranil Wickremesinghe told in Colombo.