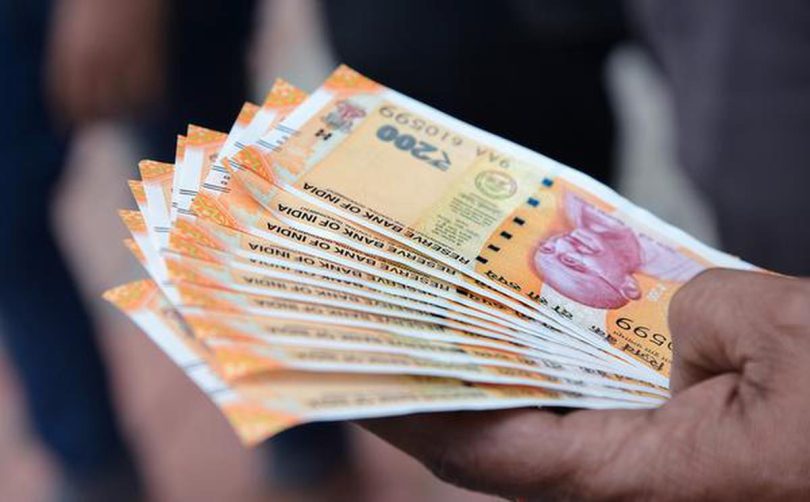 The Confederation of Indian Industry has pitched for raising capital spending to 3.4% of GDP next year from 2.9% of GDP this year. File
| Photo Credit: The Hindu

Flagging the need to revive consumption demand in the economy, the Confederation of Indian Industry (CII) has urged the government to reduce personal income tax rates to increase households’ spending power in Union Budget 2023-23, slash the 28% GST rate on some consumer durables, and engender job creation in the hinterland.

Seeking a status quo on corporate tax rates, the CII has said revving up private investments is critical as public capital spending is not enough to “energise growth” in the economy, even as it pitched for raising capital spending to 3.4% of GDP next year from 2.9% of GDP this year.

Ahead of the commencement of formal Budget consultations on Monday under the stewardship of Finance Minister Nirmala Sitharaman, the industry body has also pleaded with the government to ensure no arrests or detention takes place in civil cases “unless criminalisation in business has been proved beyond doubt”.

To push exports which recorded their first decline in 20 months in October, the CII has emphasised the need to rationalise import duties with “a graded roadmap” to shift their slabs “to a competitive level”. It has also asked the inclusion of all export products, including those from export-oriented units and special economic zones under the export duty remission scheme, RoDTEP. The scheme, launched in January 2021, doesn’t cover exports from sectors such as pharmaceuticals, iron and steel.

“The government should contemplate a reduction in the rates of personal income tax in its next push for reform as this would increase disposable incomes and revive the demand cycle,” CII president Sanjiv Bajaj said. He also sought a review of the Capital Gains Tax regime to remove “inconsistencies and complexities”.

Rajiv Memani, chairman of CII’s taxation committee, also mooted a roadmap for rationalising domestic TDS (Tax Deducted at Source) rates, by having only two or three categories of payments and a small “negative list” of payments which will not be liable to such tax. “This will considerably ease the compliance burden on taxpayers, simplify the TDS provisions, and avoid litigation on characterisation disputes,” he said.

The industry body has also asked for the GST appellate Tribunal and National Authority of Advance Ruling to be set up “on priority as taxpayers are facing problems in filing appeals with High courts, especially for rejection of refunds”. It has suggested a GST amnesty scheme to cover procedural and minor issues initially faced by taxpayers due to a lack of understanding.