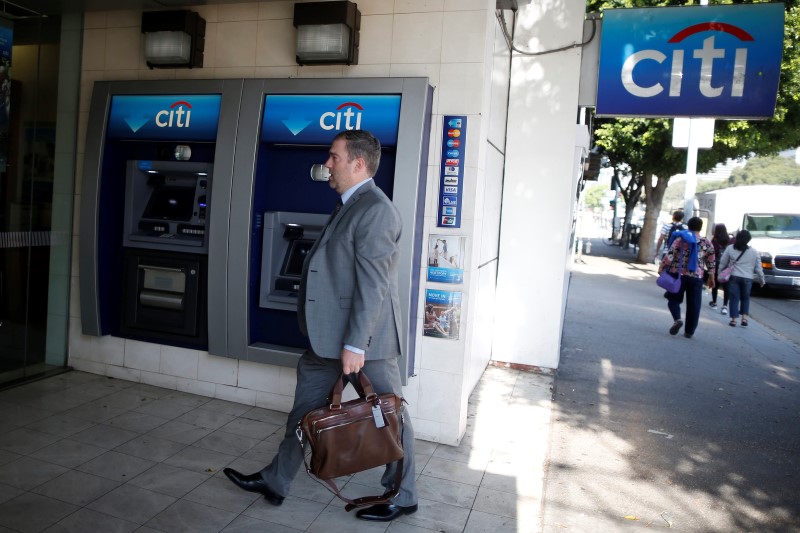 (Reuters) – Citigroup Inc (NYSE:) is winding down its retail banking business in the United Kingdom, as the U.S. lender attempts to streamline its international operations.

The move would help Citi focus on its wealth management business in the region, the bank said, adding that it had asked select clients to transition to its private bank.

Fraser has been tasked with transforming a business whose share price lagged rivals like JPMorgan Chase & Co (NYSE:) and Bank of America (NYSE:) during her predecessor Michael Corbat’s eight years in charge.

The plan was first reported by the Financial Times earlier in the day.