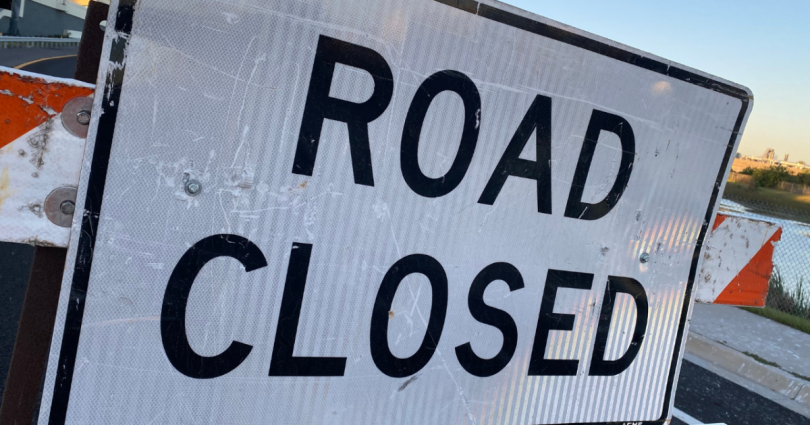 LAKELAND, Fla. — There are several changes on Lakeland roads, and they may impact your Monday morning commute.

“What we are doing is hoping that the four-way stops will increase the traffic through downtown, so you don’t sit and wait three minutes for a light,” Kevin Cook, the city’s Director of Communications, said.

He said this change will also improve pedestrian safety.

The city also starts a large repaving project Monday that will repave 31 roads in town.

They’ve set a schedule to repave several streets a day. The process is expected to wrap up in early February.

The city said while it may be a bit of an inconvenience, the work won’t last long.

“It’s really an interesting process. It’s called micropaving. We come in and scrape the top layer of the street off, then repave it right behind that, so it’s a pretty rapid process,” Cook said.

He explained the workers are in and out of there quickly and the new pavement should last for another 10 years.

The repaving schedule is below.