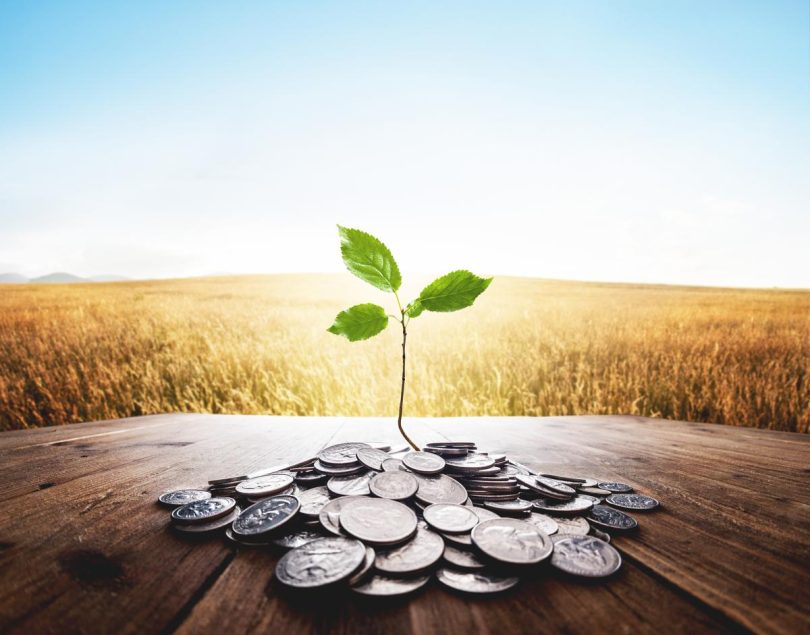 Climate change leaders have for years called on the International Energy Agency (IEA) to reduce the share of fossil fuels in the global energy mix scenarios explored in its  World Energy Outlook (WEO) with limited success. This year, however, Russia’s invasion of Ukraine has seen a shift in its outlook.

For the first time, the WEO 2022 has reduced the share of fossil fuels in its Stated Policies Scenario (STEPs), with coal demand peaking in 2025 and natural gas demand plateauing by the end of the decade.

Oil, gas and coal prices have skyrocketed since the Russian invasion, causing huge transfers of wealth from consumers to producers and fuelling inflation. High prices of fossil fuels are not only a big driver for their early phasing out, but also for accelerating the move to cheap clean energy alternatives.

According to the WEO 2022, “global energy demand growth of around 1 per cent per year to 2030 is met in aggregate almost entirely by renewables”.

Countries grappling with high inflation led by the surge in fossil fuel prices will in the medium to long term look to cheaper renewable energy. However, for this clean energy ambition to succeed, supply chains need to be fixed and policy frameworks for development and uptake of new technologies established. Due to the capital-intensive nature of these technologies, availability of capital will be a key determinant of the development trajectories countries take.

The availability of finance at concessional rates is crucial, particularly to countries in the Global South, and is likely to be the subject of heated discussion at the ongoing COP27.

By 2030, the need for finance is set to increase by 50 per cent from the current level of $1.4 trillion investments in the STEPS scenario and 100 per cent in the Announced Policy Scenario (APS), but for the net zero scenario, it needs to increase by 200 per cent.

Measures such as the US Inflation Reduction Act, and EU’s Fit for 55 package and REPowerEU plan are all positive steps towards climate goals and the clean energy transition but a more diverse set of funds is needed to meet this enhanced climate ambition. Public capital will not be sufficient, so private capital will play a pivotal role. Green and sustainability-linked bonds and loans on the debt side and large sovereign wealth funds, insurers and pension funds on the equity side will need to bridge the investment gap.

The WEO notes that some of the investment requirements can be offset by savings from investment in fossil fuels and current huge government subsidy outgo to make these fuels affordable. Further, governments can spend less on social sectors like health to address the impact of greenhouse gas emissions. This freed-up capital can be invested in building the renewable energy ecosystem.

Countries will need additional funds, over and above the investment required to build clean energy alternatives, to phase out coal mines and coal powered production. South Africa, whose electricity system is the most carbon intensive, has approved a $8.5 billion energy transition investment plan. However, this is a drop in the ocean as the country would need much more money to phase out coal.

A study by TransitionZero, a climate think tank, estimates it would cost $37 billion to buy out all 118 coal units and the associated power purchase agreements in Indonesia and retire them before 2040. The capital requirement would be much higher for the carbon-intensive Indian economy.

While the investment requirements to build a more sustainable energy system are massive, it is encouraging to see the growing momentum from governments, global finance and organisations such as the IEA. And it is economics more than climate pledges that are driving this change.

The writer is Director, South Asia, Institute for Energy Economics and Financial Analysis