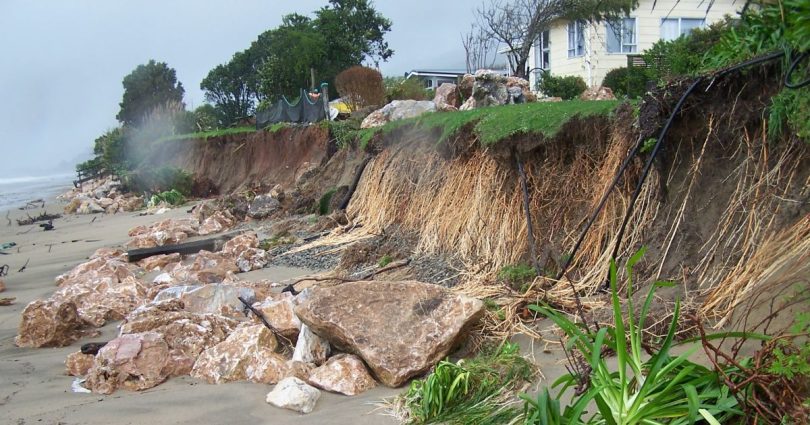 Flooding, droughts, and other climate disasters have dominated the agenda at the Insurance Council of New Zealand 2022 Conference.

“Please understand that just operating under the old school model of ‘this is how we run an insurance company’ isn’t fit for purpose to prevent the risks that you’re now looking at,” she said.

“We can see more recently that the frequency and severity of weather events is worsening,” he said. “Severity in particular is increasing.”

He worried that the added pressure on New Zealand’s infrastructure would continue to present issues. “It’s not necessarily the rain that has fallen, but how that rain and how that water has washed silt and debris into homes,” he said.

“The infrastructure that’s designed to support water flow, the capacity of stormwater drains for example, how is that maintained?”

Economist Shamubeel Eaqub said climate change had big implications for insurance companies and their customers. He said fewer people were paying for insurance, due to a combination of expensive premiums and a high cost of living.

“Insurance coverage is falling,” he said. “Yes you might spend 5 percent of your income on insurance, but if the cost has gone up by 15 percent in the last 12 months, what do you cut?”

As sea levels rise, coastal homes could become uninsurable. Climate change researcher at Victoria University, Judy Lawrence, said the future of seaside villas was grim. “It’s not a great idea to be building on the coast at the moment,” she said. “Or ever again.”

“The risks will be borne by somebody at some point, the more vulnerable who can’t afford insurance will suffer the most.”

Eaqub agreed. He said the country’s approach to housing was short sighted, and that Kiwis should be careful where they build. “We have to stop building on vulnerable places right now,” he said. “We’re still doing that, it’s really quite scary.”

It’s a game of musical chairs, and Dr Lawrence said the losers would be our most vulnerable. “People with more money have more choices, and people with fewer means have less ability to move out,” she said. “We saw that in New Orleans, with the big floods: the poor people stayed, and the rich people left.”

She said insurers had an opportunity to work with the government to identify the risks of climate change and find ways to prevent them.