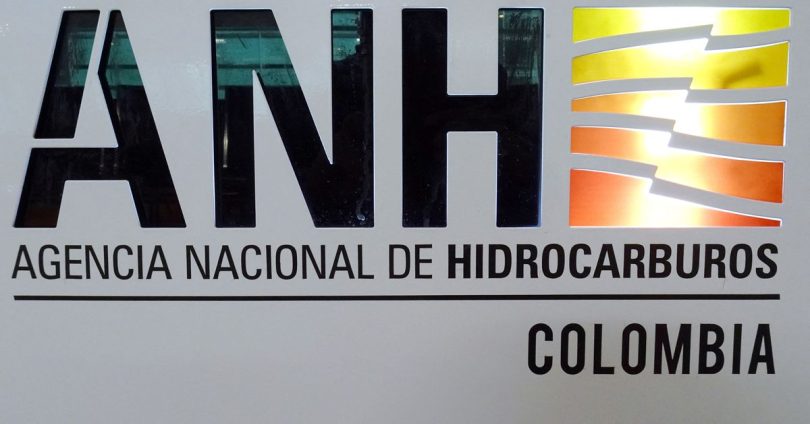 BOGOTA, Nov 17 (Reuters) – Nothing is set in stone as to whether or not Colombia’s government will u-turn on a position to block new oil and gas exploration contracts, Andres Bitar, acting president of the National Hydrocarbons Agency (ANH), said on Thursday.

Colombia’s leftist President Gustavo Petro was elected on a platform which included pushing for greener energy, during a campaign where he described oil and coal as poisons.

However, in October, the government said it was reviewing the situation given local and international economic conditions, citing the valuable income that hydrocarbons bring to Colombia’s economy, following a fall in the value of Colombia’s peso to historic records.

No decision has yet been taken either way, with the government analyzing its options, Bitar told Reuters on the sidelines of an oil industry conference organized by the Colombian Petroleum Association (ACP)in Bogota.

“The main message that is very clear from the government is that it’s not a decision that’s written in stone,” Bitar said. “The decision on whether or not to sign new contracts or open a bidding round hasn’t been made.”

However, while the government analyzes the outlook for Colombia’s energy security and sovereignty, the ANH is ready to begin bidding rounds at a moment’s notice, he said.

“The agency is ready to open the round when the decision is made by the government,” Bitar said.

A number of companies have asked about potential new bidding rounds, he said, adding that various oil and gas basins have received expressions of interest.

The ANH signed 69 exploration and production contracts during the previous government of President Ivan Duque, while former agency president Armando Zamora said some 500 potential oil and gas blocks had been identified for future bidding rounds.