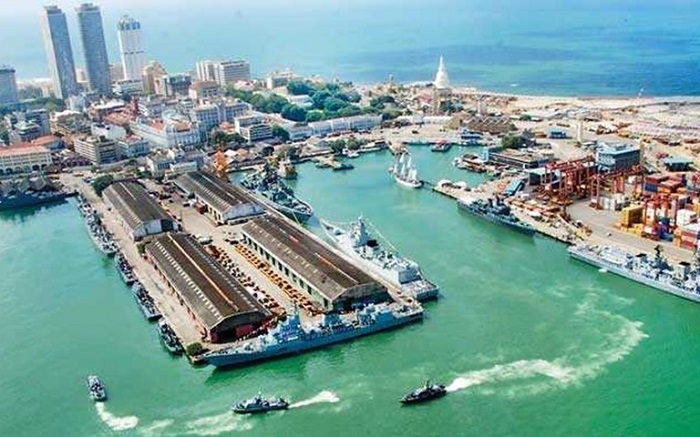 The joint venture by India’s Adani Group is being carried out with an investment of over USD 700 million.

The project which is a Build-Operate-Transfer (BOT) agreement is being jointly conducted by India’s Adani Group, its local partner John Keells Holdings, and the Sri Lanka Ports Authority.

In September 2021, India’s Adani Group signed an agreement on the project with its local partners John Keells Holdings, and the Sri Lanka Ports Authority.

The Adani Group had initially been involved in the agreement to develop the East Container Terminal (ECT) of the Colombo Port jointly with Japan.

However, both India and Japan were ejected from the ECT project over concerns raised by opposition parties, trade unions, religious leaders, and other groups.

The Government thereafter announced the involvement of the Adani Group in the West Container Terminal (WCT).

The Indian role in the WCT project, through investment from Adani Group, is said to be “strictly private sector”, unlike the proposed ECT that entailed governmental involvement. (NewsWire)