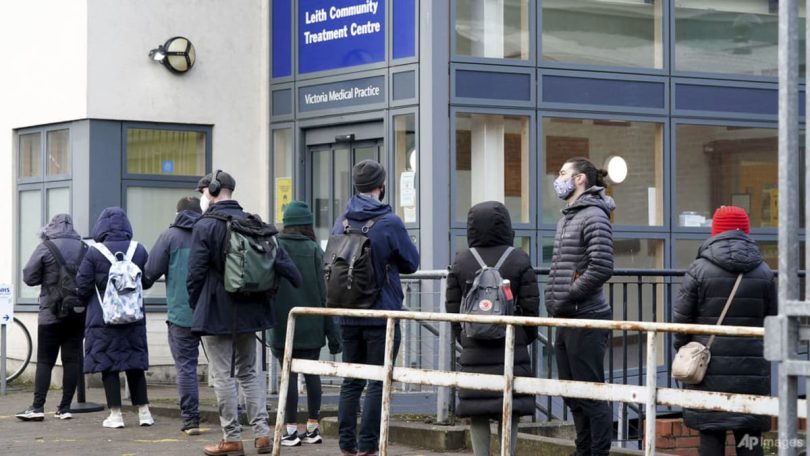 LONDON: In April this year, 24,000 people were left waiting over 12 hours in England’s emergency departments, the highest this figure has ever been. That same month, roughly 30,000 people who suffered a stroke or sudden chest pain were kept waiting two hours or more for an ambulance (the target is 40 minutes).

These figures might suggest that England’s hospitals are suffering an acute crisis in their own health, one which requires an urgent infusion of money and staff. But that would be a misdiagnosis.

While the pandemic has undoubtedly created a shock in the United Kingdom’s publicly funded health system, the National Health Service’s underlying issues are chronic. Waiting lists for elective treatment have been lengthening for 10 years, and the target of keeping 95 per cent of accident and emergency department waits under 4 hours has been missed for just as long. (These figures from NHS England are broadly replicated in Scotland, Wales and Northern Ireland: Health service management is devolved.)

ARE UNDERFUNDING AND STAFFING SHORTAGES TO BLAME?

It would be easy to blame underfunding, but in 2019, the UK spent just over 10 per cent of gross domestic product on healthcare, placing it among other wealthy western European countries. The trend over the past two decades has also aligned with comparable nations, according to the Organisation for Economic Co-operation and Development (OECD).

The next obvious explanation is staffing shortages. After two years which have shone a light on the heroic work done by hospital staff, it seems logical that problems in hospitals should be solved by increasing the number of doctors in wards. But here, again, the picture is nuanced.