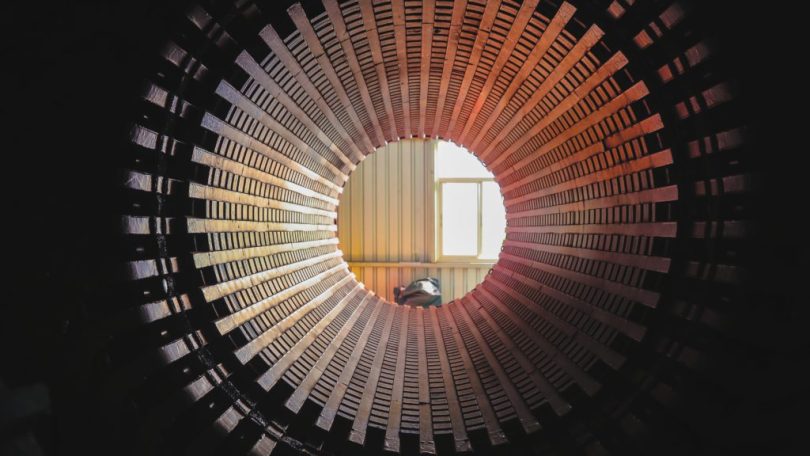 In out-of-control power and gas markets, spiking prices are limiting the number of contracts traders can hold because of surging collateral requirements. In oil, macro investors have pulled bets on raw materials as an inflation hedge after central banks began hiking rates. All the while, some traders have turned their backs on the London Metal Exchange after the crisis in nickel trading earlier this year.

Against that onslaught, underlying prices have been fraught with risks. Whether it’s the upending of trade flows from the war in Europe, China’s covid-zero policy or central bank responses to rampant inflation, the result has been a period of increasingly severe intraday swings.

“We are stuck in a low conviction environment with risks lurking in every corner of the world,” said Ryan Fitzmaurice, head commodity index trader at Marex North America. “It is hard to get too excited until open interest and speculative money turns demonstrably higher.”

In some markets, the lack of liquidity was the talk of the summer.

In power and gas, the issue is similar to the one that beset the entire commodity space when war first broke out in March: availability of cash. Equinor ASA, estimated that energy margin calls could total $1.5 trillion earlier this month, mopping up much of the industry’s available finance, as lobby groups push for ways to ease the cost of trading.

But in other markets, including oil, copper and agricultural products, the issue is one of diminished risk appetite. Macro-traders have turned their backs on commodities as central banks have embarked on one of the most aggressive interest rate hike cycles in decades.

“The money in outright prices was made being long pre-war and into the peak crisis,” said Greg Newman, Chief Executive Officer of Onyx Capital Group, referring to the oil market. “What is happening now is more a function of uncertainty.”

The pullback shows up in the value of commodity exchange-traded funds. September is set to be a fifth straight month of outflows for broad-based commodity products, coming off the back of seven months of inflows. Almost $4 billion has been withdrawn from that sector alone since May, based on a basket of 15 broad-based commodity ETFs.

Commodity traders themselves have already had a successful year. The world’s biggest banks are on track to make $18 billion in 2022, surpassing the record sums they made in the financial crisis. Trading houses including Gunvor Group, Vitol Group and Trafigura Group have all seen their profit soar, while oil majors BP Plc and Shell Plc have also had bumper returns.

For individual traders, the stellar performance leaves little incentive to take aggressive positions heading into the end of what has already been a very lucrative twelve months. That spells bad news for the brokers who are the middlemen in such trades, as volumes wane.

“This situation can be fatal for some listed futures,” said James Whistler, managing director of Vanir Global Markets Pte. “There’s an ecosystem that supports these markets, like inter-dealer brokerages, which rely on a certain level of liquidity to function.”

(By Alex Longley and Yongchang Chin, with assistance from Mark Burton)