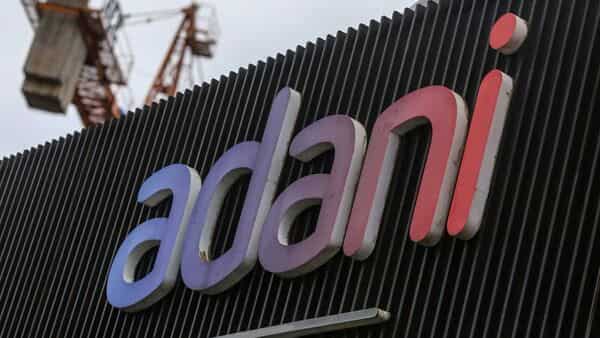 Sri Lanka’s largest port began on Wednesday construction of a $700 million terminal project, partly funded by India’s Adani group, an official said, marking the first foray by an Indian company into the sector.

India has this year provided the most financial support to its southern neighbour, which is facing its worst economic crisis in more than seven decades. India is now keen to see long-term projects by Indian companies take off in Sri Lanka.

“The first stage is expected to be done in the third quarter of 2024 and the full project will be completed by 2025-end.”

India and China vie for influence in the island nation of 22 million, located near busy shipping routes.

Sri Lankan conglomerate John Keells Holdings owns 34% of the WCT and the rest is held by the SLPA.

The Adani Group’s plans to invest in Sri Lanka’s ports ran into controversy last year after powerful port unions pushed for the East Container Terminal (ECT) to be built by the state. Subsequently, the government excluded the company from construction of the ECT.

However, in September the Sri Lankan government of Ranil Wickremesinghe, who became president in July, signed a new deal with the group for the west terminal in a different part of the port.

The ECT is now being constructed by SLPA and will be completed in December 2024, Jayatissa said.

India has extend about $4 billion including swaps and multiple credit lines to Sri Lanka, amid an acute shortage of dollars and essentials.