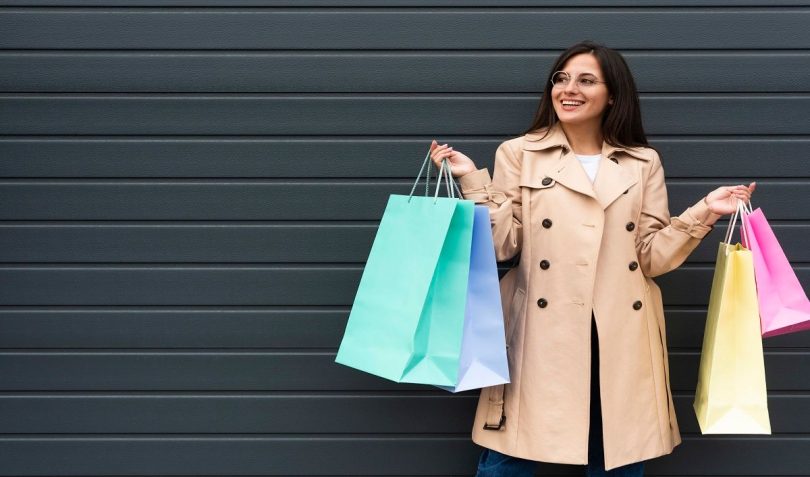 In July last year, consumer confidence had weakened to hit an all-time low as perceptions of the general economic situation and employment had weakened.

The current situation index (CSI) rose by 1.4 points from 75.9 in May to 77.3 in July. This was mainly on account of improved perception of employment, household income, and spending, the survey said

However, the future expectations index (FEI) recorded only marginal improvement from 113 in May to 113.3 in July as consumers expressed optimism on the outlook for the economic situation and overall spending over the next 1 year.

An index value below 100 represents pessimism, while above 100 signals optimism.

“Consumers’ perception of the prevailing price level as well as inflation declined from that in the previous round of the survey; they expect a further rise in prices, but inflation is expected to moderate marginally over the next one year,” the survey added.

The majority of the households reported a rise in their current spending and anticipated that the trend would continue for the year ahead.

Meanwhile, capacity utilization in the manufacturing sector rose to 75.3 percent in the March quarter from 72.4 percent in the December quarter, improving for the third straight quarter, RBI’s survey showed.

Earlier in the day, RBI hiked the repo rate for 3rd time in a row by 50 bps to 5.4 percent. It is 25 bps higher than the pre-pandemic repo level. In a separate report released by RBI, households expected inflation to moderate.

Current inflation expectations dropped by 80 basis points to 9.3 percent in July, according to the median in the RBI survey of 5,935 urban households. The three-month and one-year ahead expectations also declined by 50 and 60 basis points, respectively.