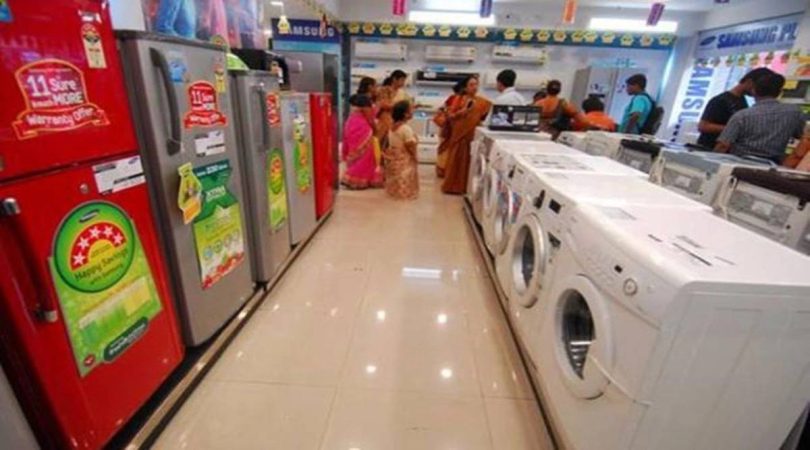 The consumer durables sector in India will see its revenue grow 15-18% to Rs 1 trillion this financial year, led by a 10-13% increase in volumes, according to a Crisil report. Demand will be driven by both urban and rural segments, though rural demand will come into play in the second half of the financial year. The industry had crossed the pre-pandemic mark in value terms in FY22; this financial year it will scale past the pre-pandemic volume mark by around 3%, said the ratings firm.

Profitability will decline marginally due to higher raw material prices and adverse foreign exchange movements. However, the credit risk profiles of players will remain comfortable due to their strong balance sheets, as reflected in low leverage and healthy liquidity. The report is based on a Crisil analysis of eight companies that account for half of the sector’s revenue.

The under-penetrated air conditioners (AC) segment will be the key growth driver for the industry. Demand for ACs and refrigerators is being driven by changing weather patterns. While consumers are opting for higher-capacity refrigerators and washing machines (mainly fully automatic), compact ACs are preferred keeping in mind smaller apartments in urban areas.

Demand for television would be driven by shorter replacement cycles, multiple ownerships, and preference for larger screens. Technological advancement, high competition and consequent significant reduction in prices have also aided demand in this segment. After a significant contraction of 180-200 basis points last fiscal, operating margin is likely to decline marginally this fiscal because of high prices of key commodities such as copper, aluminium, steel and polypropylene; which could not be fully passed on to the end consumer. Despite declining from the peak in the last two months, input prices remain higher than historical levels.