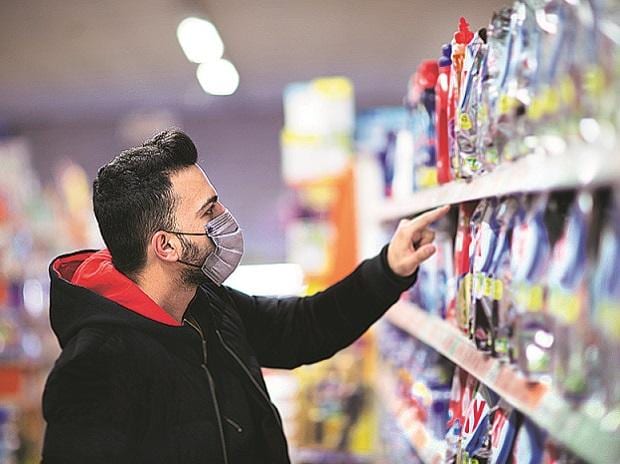 The repo rate hike announced by the Reserve Bank of India (RBI) on Wednesday is unlikely to have an immediate impact on consumer-facing sectors such as automobiles and consumer durables, but could hit demand in the medium to long term, according to top executives at some of these firms.


Shashank Srivastava, senior executive officer (sales and marketing) at Maruti Suzuki India, said that though higher retail loan rates could adversely impact demand, the industry would have to wait and see “as the demand parameters are stable” at present.


Close to 78 per cent of the cars in India are bought on credit. “The RBI has to look at the overall economic scenario, and obviously with the inflation stubbornly above the target rate, the increase of 35 basis points in repo rate is logical and balanced,” Srivastava said.


New model launches, coupled with better availability of semiconductors, which in turn has enabled companies to ramp up production, have been fuelling growth of passenger vehicles in the world’s fourth-largest market. It has been clocking sales in excess of 300,000 for the last six months. At the end of November 2022, India’s passenger vehicle market had a backlog of 750,000 units.


Eric Braganza, president, Consumer Electronics and Appliances Manufacturers Association (CEAMA), said he didn’t see any immediate impact. “The only thing that affects the sector is fluctuations in the dollar. In the long term, it could affect demand, but it is too early to speculate.” “The softer rate hike is positive for the sector,” said Atul Lall, managing director and vice chairman, Dixon Technologies, adding that a higher interest rate hike could have an impact on demand. “At the moment, demand growth needs to be supported.”


Manufacturers of consumer packaged goods, on the other hand, expect the RBI move to revive demand eventually. Tarun Arora, CEO of Zydus Wellness, said he didn’t think there would be any short-term impact of the rate hike, and that the move demonstrated the RBI’s resolve to control inflation. “Inflation has had an impact on prices and demand, and the rate hike will eventually cause demand to revive (as rate hikes will cause inflation to ease),” he said.


Inflation has been a big cause for concern for the FMCG sector as it has impacted demand. Rural demand has been under greater stress compared to urban. Towards the end of the September-quarter FY22 onwards, the entire FMCG market has witnessed a slowdown in rural areas due to inflation. Mayank Shah, senior category head at Parle Products, said, “We don’t expect any impact on demand. We have not seen any impact of weak rural demand even now as our category has remained resilient due to the nature of consumption of biscuits. Rate-sensitive sectors will likely see an impact,” said Shah.


The rate hike had two-wheeler dealers worried. “The segment has seen a protracted slowdown due to weak rural demand, among other factors. Hikes in lending rates following the increase in policy rate will only add to the pressure,” said a dealer at a large two-wheeler firm.