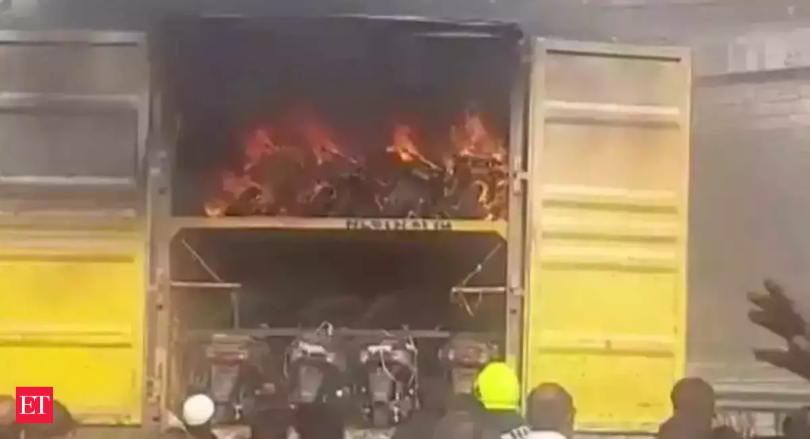 “We have asked the companies the reasons for these fire catching incidents and why CCPA should not take action,” Khare said. This is in addition to the action being taken by the concerned ministries, she said.

Earlier, the central government had roped in Centre for Fire Explosive and Environment Safety (CFEES) to probe into the circumstances that led to EV fire incidents.

It will take strict measures for ensuring the implementation of mandatory quality certification for consumer durables such as microwaves, gas stoves, sewing machines, immersion heaters, and other products, Khare said.

The country has seen a spate of electric two-wheeler fires, resulting in deaths and injuries to people, involving companies such as Jitendra EV, Pure EV, Okinawa Autotech and Ola Electric. Besides, there was a case of a Tata Nexon electric vehicle catching fire in Mumbai in June.