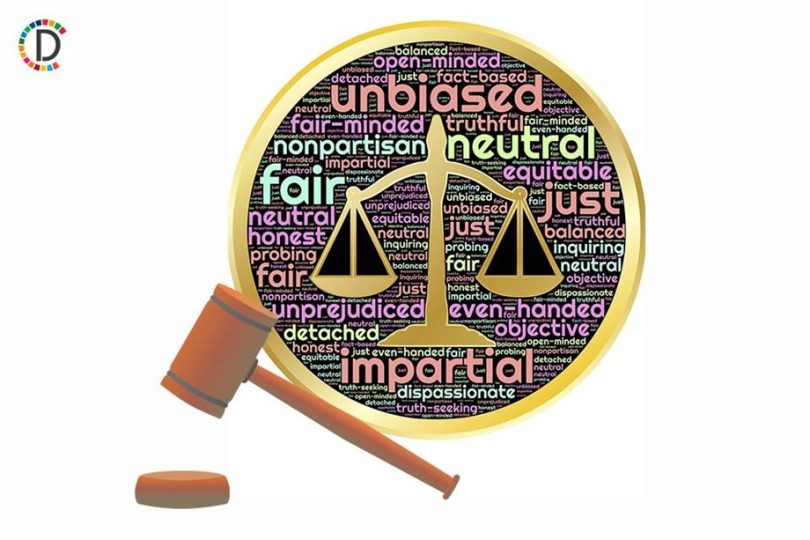 The Maharashtra government on Thursday told the Bombay High Court it had cancelled the licence of Johnson & Johnson Pvt Ltd (J&J) to manufacture baby powder at its plant in suburban Mulund keeping in mind the welfare and health of consumers.

The government made the submission before a two-judge bench in an affidavit submitted in response to a petition filed by the multi-national company challenging two official orders — one dated September 15 cancelling the manufacturing licence and the other of September 20 ordering J&J to immediately stop manufacturing and sale of its baby powder.

The orders were passed by the Joint Commissioner and Licensing Authority of the state Food and Drug Administration (FDA).

The government based its orders on a report of the Central Drug Laboratory (CDL) which found the powder contained higher pH level than prescribed (which can adversely affect the skin of babies).

The pH is a measure of how acidic or basic a substance or solution is.

In the affidavit, the government said it would be a gross failure on their part if they failed to enforce the statutory provisions of the Drugs and Cosmetics Act and Rules meant to safeguard the health of people. A bench of Justices S V Gangapurwala and S G Dige on Thursday sought to know from the government if it had tested more samples from the same batch of baby powder or from any other batch before taking a decision to cancel the licence.

Additional government pleader Milind More said he would take instructions from the state on the same following which the court posted the matter for further hearing on November 14.

The government affidavit said the health and welfare of people/consumers is of paramount importance. ”It is statutory duty apart from moral responsibilities of the petitioner (J&J) to manufacture and supply the product that are absolutely safe for the consumers, particularly infant babies in this case,” it said. As per the affidavit, the samples sent for laboratory testing were reported to be “not of standard quality” as the pH value was of 8.42.

The affidavit refuted claims by Johnson & Johnson, which is engaged in manufacture and sale of a range of products in the healthcare field, that pH values did not impact the health of the consumer. “Action by the FDA authorities is more concerned with public health at large, and nothing else matters when it comes to public health at large,” the document added.

The company, in its plea, said 14 random batches of February, March and September 2022 of the powder were tested by an independent public testing laboratory and all were found to be well within the prescribed pH value.

The MNC said it has been making the baby powder in its Mulund plant for the last 57 years and its licence was renewed in January 2020.

The company also said due to the licence revocation it suffered a daily loss of Rs 2.5 crore based on market value of goods sold.