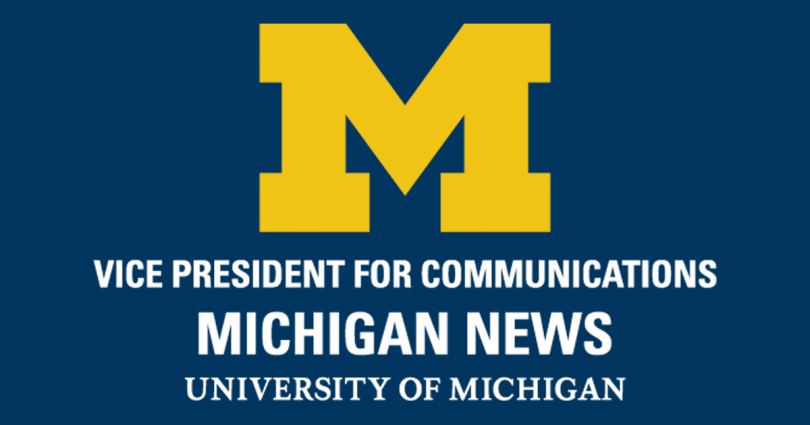 Consumer sentiment was essentially unchanged from June, when it had reached an all-time low for the survey, according to the University of Michigan Surveys of Consumers.

Overall, the index rose by 1.5 index points in July, well within the margin of error and remaining almost 37% below a year ago. The 2nd-quarter decline in overall GDP came as little surprise to consumers, who had slowed down their spending.

“Robust consumer spending had been supported by strong labor markets and the expectation of growing incomes, but with persistently high prices eroding those incomes, consumers are adjusting their spending habits to cope,” Hsu said. “With emerging concerns that rising unemployment could be on the horizon, this pullback in consumer spending is likely to be amplified if their concerns over the future path of the labor market continue to grow.”

Consumers’ views on their personal finances, which remain extremely negative at 35% below a year ago, continue to be dominated by concerns over rising prices. Inflation was cited as the main factor for declining living standards over the past year by 49% of all households, which was exceeded only once before in 1951. At the same time, an increasing share of consumers reported coping by reducing their spending.

Furthermore, with gas prices easing over the last month, the share of consumers mentioning gas during their interviews leveled off to 46%, compared with 50% in June and only 15% in January 2022. Consumers now expect gas prices to rise a median of less than one cent both over the next year and as well as the next five years, suggesting that they may believe gas prices have crested.

Consumers expressed even less confidence in labor markets more generally; unemployment expectations worsened by 14% from last month and 44% from a year ago, reaching its lowest reading since 2011. While consumers thus far do not appear worried about their own employment prospects, further weakening of labor markets would generate more downside pressure on consumer spending, Hsu said.

The Surveys of Consumers is a rotating panel survey based on a nationally representative sample that gives each household in the coterminous U.S. an equal probability of being selected. Interviews are conducted throughout the month by telephone. The minimum monthly change required for significance at the 95% level in the Sentiment Index is 4.8 points; for the Current and Expectations Index, the minimum is 6 points.